French President Emmanuel Macron said on Friday that the fate of a revived nuclear deal is up to Iran, and that an agreement would be "useful" even if it doesn't settle everything. 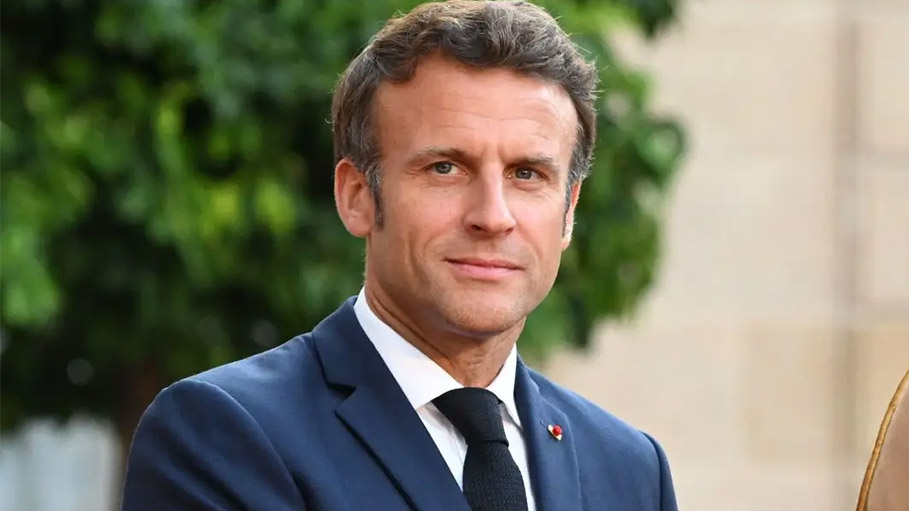 Algiers: French President Emmanuel Macron said on Friday that the fate of a revived nuclear deal is up to Iran, and that an agreement would be "useful" even if it doesn't settle everything.

Asked during a visit to Algeria about the chances of success in reviving the 2015 agreement between Tehran and world powers, Mr Macron declined to speculate.

Momentum has built to revive the landmark agreement that gave Iran sanctions relief in exchange for curbs on its nuclear programme.

The parties to the 2015 deal with Iran saw it as the best way to stop the Islamic republic from building a nuclear bomb -– a goal Tehran has always denied.

Former US president Donald Trump unilaterally withdrew from the pact in 2018, and reimposed crippling economic sanctions on Iran, which in turn began pulling back on its own commitments.

Just weeks after prospects of a revived deal looked dead despite months of talks, the European Union put forward on August 8 what it called a final text to restore the agreement.

Iran came back last week with a series of proposed changes, to which the United States formally responded on Wednesday.

"I think that it's an agreement, if it is concluded in the terms which are presented today, which is useful," said Mr Macron, whose country is one of six which signed the original deal with Iran.

It is also "better than no agreement", he added.

"But it's also a deal which does not settle everything. We know that," Mr Macron said, referring to Iran's regional role and alleged "destabilisation" efforts.