"Brazil Is Back": President-Elect Lula Calls for 'Peace And Unity' 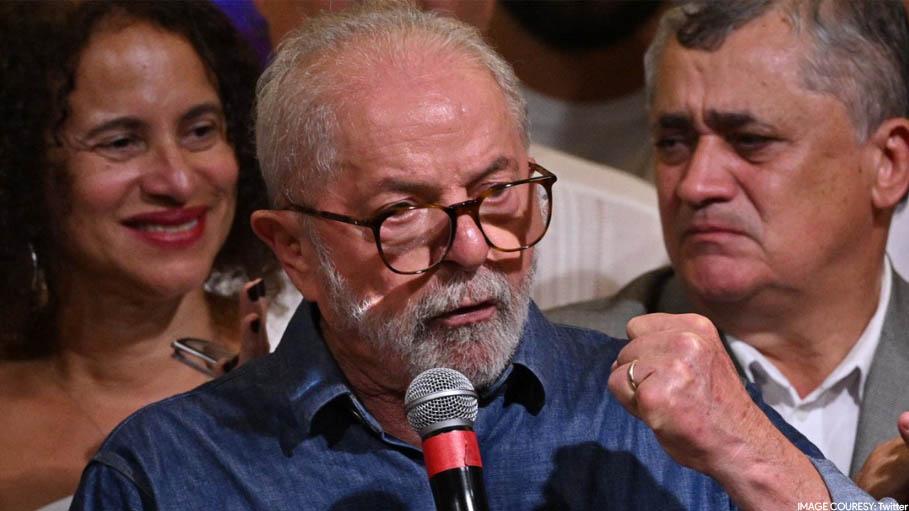 Sao Paulo: President-elect Luiz Inacio Lula da Silva called for "peace and unity" Sunday in bitterly divided Brazil, saying the country was no longer an international pariah, and highlighting the need for a "living Amazon".

"It is in no one's interest to live in a divided nation in a permanent state of war," the 77-year-old leftist said in a victory speech after a polarizing runoff election against far-right incumbent Jair Bolsonaro, vowing to serve all 215 million Brazilians, and not only those who voted for him.

"Today we tell the world that Brazil is back," he said, adding that the country is "ready to take back its place in the fight against the climate crisis, especially the Amazon."