“I Promise You All I Will Be Making Sure That Mr. Bond Does Not Have an Easy Ride of It”, Says Actor Rami Malek

Speaking about the movie, Rami Malek said that the villain in this film is different. Different from any of the villains portrayed in bond movies prior to this. 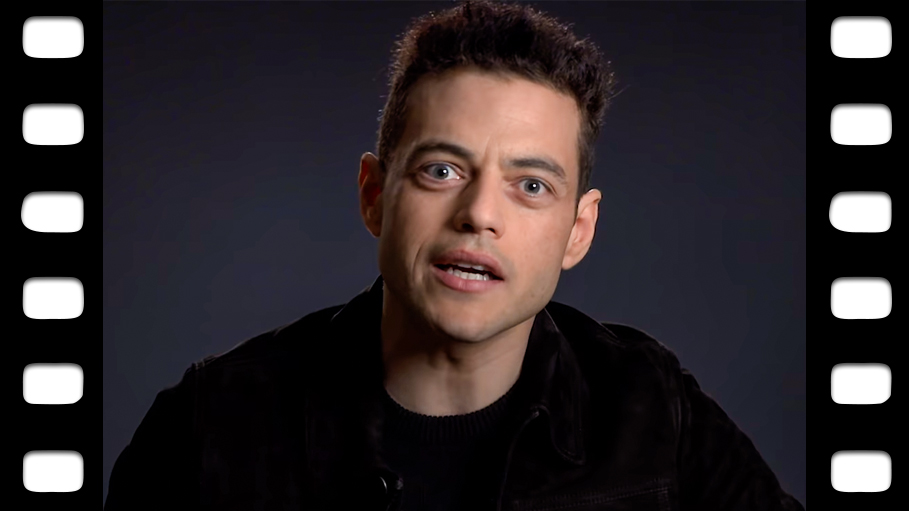 Oscar-winning actor Rami Malek of ‘Bohemian Rhapsody’ fame will be playing the villain in an upcoming James Bond flick. The American actor will have to roll up his sleeves to take on the secret British agent played by none other than Daniel Craig.

“I promise you all I will be making sure that Mr. Bond does not have an easy ride of it,” Malek said in a recorded webcast about the bond movie from New York.

Speaking about the movie, Rami Malek said that the villain in this film is different. Different from any of the villains portrayed in bond movies prior to this. He added that the film will take “the perspective of what it means to be a villain, and perhaps flipping that on its head in some way, shape or form.”

The movie is untitled as of now and it's working title is “Bond25.”

While Rami Malek is currently in New York, the other cast members like Daniel Craig are in Jamaica filming the movie. This film will be Daniel Craig’s 5th role as “Bond.” After featuring in the 2015 film ‘Spectre’ Craig had promised that he would slash his wrists than take up another bond role. In 2017 however, he decided to play Britain’s favourite secret agent once again.

“A break was what I needed,” Craig told Reuters on Thursday in Jamaica. He added, “I'm incredibly excited just to get going.”

Besides Jamaica, the upcoming movie will be shot in exotic locations such as Italy, Norway and London. “We consider Jamaica Bond's spiritual home,” said producer Barbara Broccoli.

The movie will be directed by Cary Joji Fukunaga of U.S. drama ‘True Detective’ fame. Others actors who would take up various roles are Ralph Fiennes as M, Naomie Harris as Moneypenny and Ben Whishaw as Q. Joining the cast are Jeffrey Wright, Billy Magnussen and Dali Benssalah.

According to producers, the movie will hit theatres next April.

It was Sir Thomas Sean Connery who mesmerized audiences by playing the first James Bond in ‘Dr.No.’ Besides Sean Connery, other famous actors who have portrayed the secret British Agent till date are George Lazenby, Roger Moore, Timothy Dalton, Pierce Brosnan and Daniel Craig. The fictional character was first created in 1953 by writer Ian Fleming.

Have a quick glance at villain-Rami Malek’s message on joining the whole cast soon.

SEE ALSO:
2.0 Official Trailer is out and It Sets Your Screens on Fire, Watch Trailer

McDonald’s Upholds Its Promise of Serving Safe and Hygienic Food