Russian Foreign Minister Sergei Lavrov on Sunday denied speculation that President Vladimir Putin was ill, saying there were no signs pointing to any ailment. 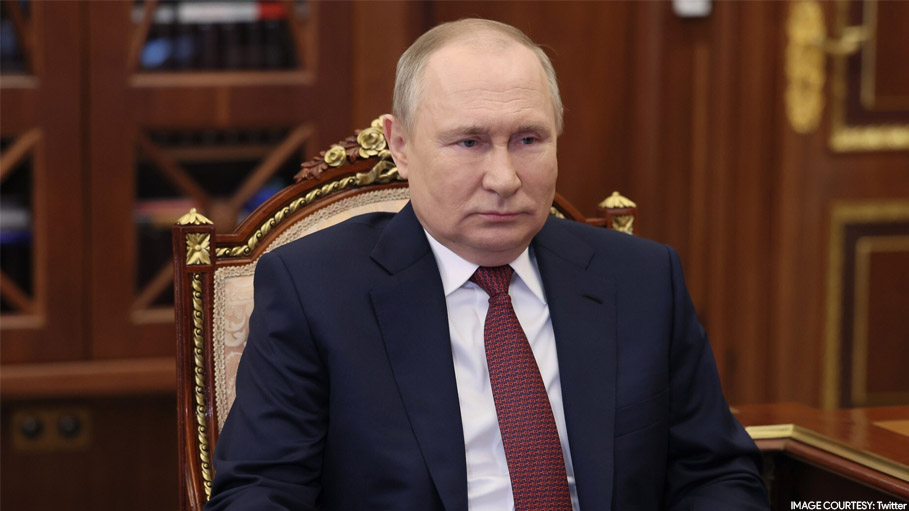 Moscow: Russian Foreign Minister Sergei Lavrov on Sunday denied speculation that President Vladimir Putin was ill, saying there were no signs pointing to any ailment.

Putin's health and private life are taboo subjects in Russia, and are almost never discussed in public.

Answering a question from France's broadcaster TF1, Russia's top diplomat said: "I don't think that sane people can see in this person signs of some kind of illness or ailment."

Lavrov said that Putin, who will turn 70 in October, appeared in public "every day.

"You can watch him on screens, read and listen to his speeches," Lavrov said in comments released by the Russian foreign ministry.

"I leave it to the conscience of those who spread such rumours."

Putin, who has been in power in Russia for more than two decades, sent troops to Ukraine on February 24, sending shock waves around the world.

Moscow's offensive has killed thousands of people, sparked the biggest refugee crisis in Europe since World War II and led to unprecedented Western sanctions against Moscow.

SEE ALSO:
"Even If You Think I'm Lying...": Amber Heard on Trolling During Trial against Johnny Depp