Global Times reported that seven cities and prefectures including Chengdu, Guangyuan and Garze Tibetan Autonomous prefecture were among the impacted areas. 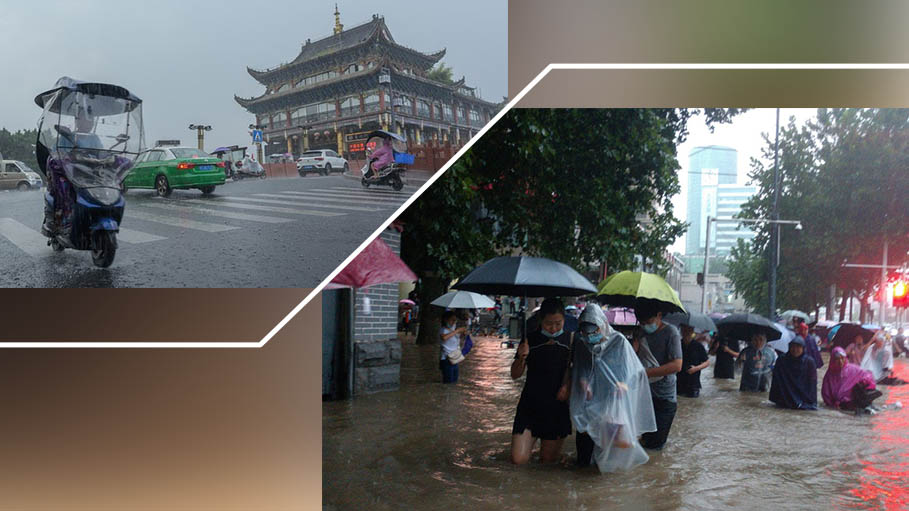 Beijing: As many as 46,400 people were evacuated overnight as heavy rain hit China's Sichuan province since Saturday, according to local media.

Global Times reported that seven cities and prefectures including Chengdu, Guangyuan and Garze Tibetan Autonomous prefecture were among the impacted areas.

Among these, cities and prefectures in Sichuan, and the north and northwest of Chengdu will see heavy rainfall this weekend while cities of Mianyang, Ya'an, Guangyuan, Deyang, Aba and Garze prefectures will also see moderate to heavy rain, as per Global Times.

The Central Meteorological Observatory had issued a blue alert for rainstorms on Sunday morning.

Local authorities warned that continued high temperatures have increased the risk of natural disasters in parts of Sichuan, where drought in the province has made the soil loose or caused it to harden, and short-term heavy rainfall could potentially cause mudslides and other extreme natural disasters.

The National Meteorological Center (NMC) had issued a yellow alert for high temperatures for some parts of the country on Sunday morning, including eastern Sichuan, with the highest temperature even exceeding 40 C.

China's worst heat wave in six decades is deepening the economic challenges of the country. The Chinese officials have warned that the country may miss its 5.5 per cent growth target for the year. China's economic growth slows to 0.4 per cent, The Washington Post reported.

As climate change worsened the heat waves are also expected to become increasingly common in China.

Eleven provinces currently have warnings in place for temperatures above 104 degrees Fahrenheit. Chongqing, a self-administered city surrounded by Sichuan province, reached a record 112.1 degrees over the weekend, with highs over 104 degrees forecast to continue for about another week, according to The Washington Post.

SEE ALSO:
Philippines: 46,000 People Forced to Evacuate Due to Floods