His Aadhaar which mentioned the 'Lucknow Jail' as his residential address has landed Sunny Chauhan back in jail for the murder of a mini-truck driver. 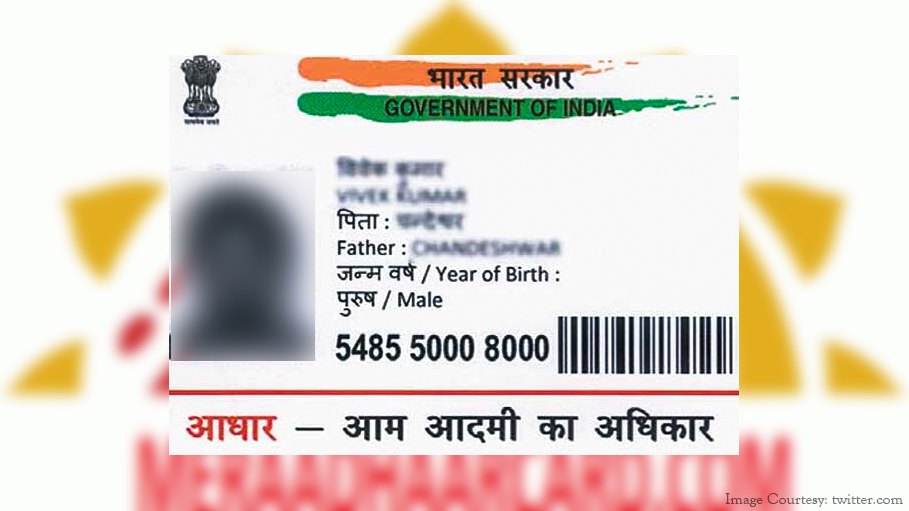 LUCKNOW : His Aadhaar which mentioned the 'Lucknow Jail' as his residential address has landed Sunny Chauhan back in jail for the murder of a mini-truck driver. The driver Santosh Tiwari, 40, was found dead on the roadside in Shekhnapur area in Gosainganj on the outskirts of Lucknow last month. The autopsy report said he died due to head injury.

SHO Gosainganj D.P. Kushwaha said, "When we called a number of persons for interrogation, we found that Sunny's Aadhaar card showed Lucknow Jail as address. Sunny claimed his father works in Lucknow Jail but when we probed, jail officials said he had been in jail under the Gangster Act."

During probe, police found that Sunny Chauhan drove the truck to deliver it to the transporter on February 24 after Tiwari was found dead.

When confronted, Sunny accepted he was among the four who killed Tiwari following a drunken brawl.

Tiwari was killed when he snatched a bottle of liquor from his friends. He was arrested on Wednesday and the hunt is on for his friends involved in the murder.