Walter Primrose and his wife Gwynn Morrison, both born in 1955, were arrested Friday in Hawaii. 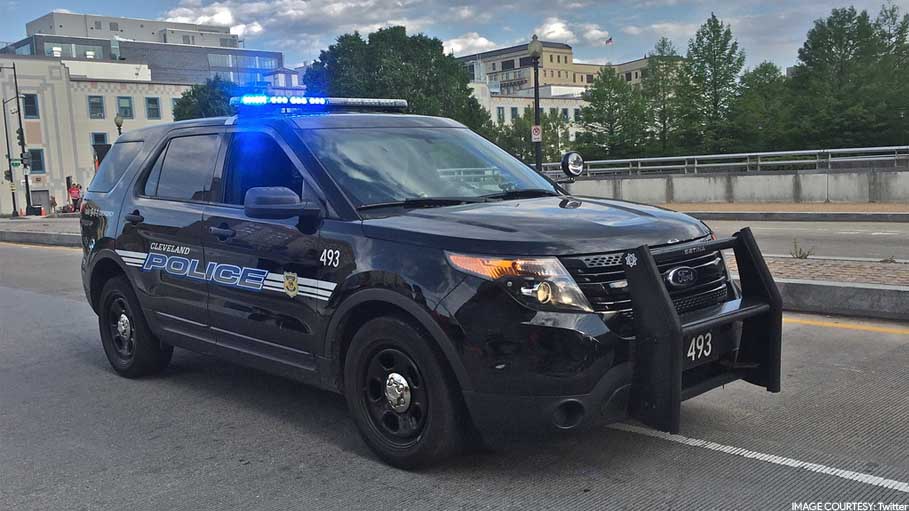 Washington: A couple living in the United States for decades under false names stolen from dead babies have been charged with identity theft and conspiring against the government, in a case tinged with suspicion of espionage.

Walter Primrose and his wife Gwynn Morrison, both born in 1955, were arrested Friday in Hawaii. According to documents, a search of the pair's home turned up an old photo of the couple dressed in KGB uniforms.

A federal judge ruled Thursday that the husband was a flight risk and ordered his continued detention. The wife will appear before the judge next week.

According to the indictment, the pair studied together in Texas in the 1970s, and married there in 1980. For unknown reasons, in 1987, they assumed the identities of Bobby Fort and Julie Montague, babies who had died years earlier and are buried in nearby cemeteries.

The couple then remarried in 1988 under the assumed identities. In 1994, so-called Bobby Fort entered the Coast Guard, where he served for 20 years before taking a job as a Department of Defense contractor.

Over the years, the pair obtained numerous official documents under their false identities, including driver's licenses and several passports.

While the indictment does not allege espionage, a document filed in opposition to their bail suggests a complex case.

"Federal agents have seized letters" addressed to the couple that "refer to defendants by names other than Bobby, Julie, Walter, or Gwynn," federal prosecutor Clare Connors said, suggesting they were using multiple aliases.

Agents additionally found the photos of the couple in the KGB uniforms.

A relative of Morrison told agents that she had lived in Romania when it was still a part of the communist bloc, Connors said.

Primrose, meanwhile, had been required to report all foreign travel and had failed to do so for several trips to Canada, the prosecutor said.

Morrison's lawyer, Megan Kau, said in a brief comment to AFP that her client denied the accusations.

SEE ALSO:
Are J.Lo and Ben Affleck Back as a Couple? Snapshots Indicate So