From December 1, all complaints related to GST (Goods and Services Tax) profiteering will be dealt with by India's antitrust watchdog Competition Commission of India (CCI), in place of National Anti Profiteering Authority (NAA), a government notification said. 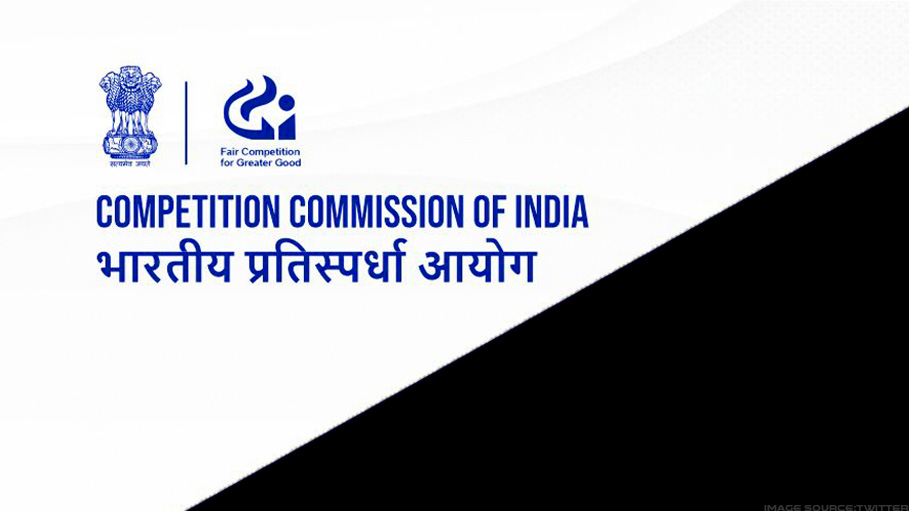 New Delhi: From December 1, all complaints related to GST (Goods and Services Tax) profiteering will be dealt with by India's antitrust watchdog Competition Commission of India (CCI), in place of National Anti Profiteering Authority (NAA), a government notification said.

Currently, all consumer complaints of companies not passing on GST rate cut benefits are investigated by the Directorate General of Anti-profiteering (DGAP), which then submits its report to the NAA.

The NAA then gives a final ruling on such complaints. Since the tenure of NAA ends this month, its functions will be taken over by the CCI from December 1.

All reports by DGAP henceforth will be submitted to CCI for its verdict.

"The central government, on the recommendations of the Goods and Services Tax Council, hereby empowers the CCI, to examine whether input tax credits availed by any registered person or the reduction in the tax rate have actually resulted in a commensurate reduction in the price of the goods or services or both supplied by him," the Central Board of Indirect Taxes and Customs (CBIC) said in a notification dated November 23.

EY Tax Partner Saurabh Agarwal said given that CCI has legal expertise in determining matters related to consumer interest and a clear appellate mechanism, there would be greater transparency in the proceedings.

"It has to be seen how CCI addresses the methodology for calculation which was absent in NAA proceedings," Agarwal said.

"Transfer of all pending cases from NAA to CCI and forming a special bench for adjudication may take some time before things ease out. Post this transfer, jurisdictional high courts will also consider remanding all the writ petitions filed in profiteering cases to CCI," Mohan said.

According to Deloitte India Partner MS Mani, the industry would expect some guidelines to aid in the determination of profiteering or otherwise.

" Ideally, market forces should determine pricing and recourse to CCI should be made only in very exceptional cases," Mani added.

NAA was set up in November 2017 under Section 171A Goods and Services Tax (GST) law to check unfair profiteering activities by registered suppliers under GST law.

The authority's core function is to ensure that the commensurate benefits of the reduction in GST rates on goods and services done by the GST Council and of the input tax credit are passed on to consumers by way of commensurate reduction in the prices.

The GST Council, in its 45th meeting in September last year, gave another 1 year extension till November 30, 2022, to NAA and also decided to shift the work to CCI after that.

Officials said a separate wing is likely to be set up in CCI to handle complaints relating to GST profiteering.

As per the GST law, a 3-tier structure was set up for investigation and adjudication of the profiteering complaints. The complaints are required to be first sent to state-level screening and standing committees, which are then forwarded to DGAP for investigation.

The investigation report is then submitted to NAA. The authority thereafter passes an order after hearing both the parties.

If NAA finds that a supplier has indulged in profiteering, it has to return the profiteered amount, along with 18 per cent interest, to the consumer.

If all the consumers cannot be identified, then the amount is transferred to the consumer welfare fund. CCI was established to enforce the law under Competition Act, 2002.

The commission consists of a chairperson and six members appointed by the central government. CCI is tasked with the job of eliminating anti-competitive practices, protecting the interest of consumers and ensuring free trade.