Australia's government will give visa rebates to students and backpackers who want to come to the country, in a bid to get them to fill a record number of job vacancies caused by the Covid-19 pandemic. 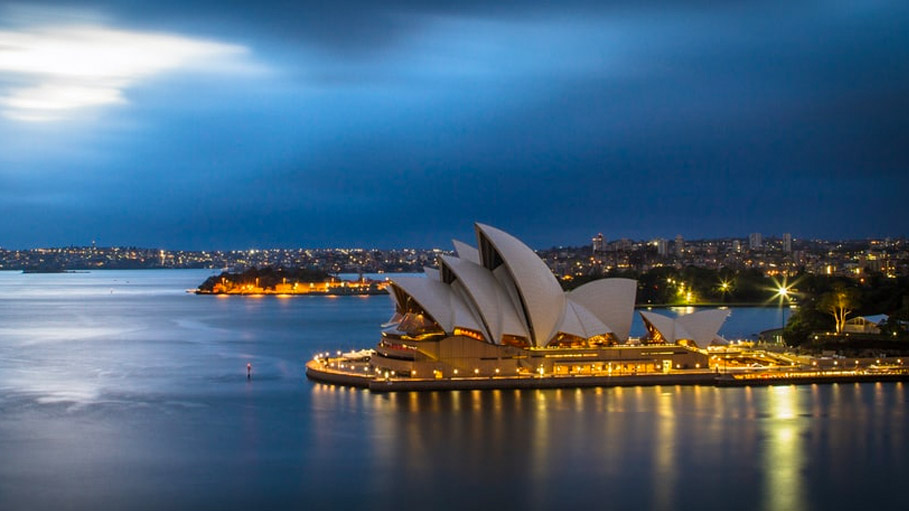 Australia's government will give visa rebates to students and backpackers who want to come to the country, in a bid to get them to fill a record number of job vacancies caused by the Covid-19 pandemic.

Prime Minister Scott Morrison said visitors to Australia who enter on a student or a working holiday visa will get a rebate on their application fee. Morrison said he hoped the new arrivals would be able to help fill some of Australia's "critical workforce shortages," particularly in hospitality and agriculture.

"My message to them is 'Come on down. Come on down now,'" Morrison said at a press conference in Canberra on Wednesday.

Australia's economy has come under increasing pressure in recent months following a widespread outbreak of the Omicron Covid-19 variant. Workers made to isolate as a result of catching the virus have sparked supply shortages across the country, leaving some supermarket shelves empty. A number of food and logistics firms were reporting between 10% and 50% of their employees were away from work on any given day.

Morrison did not lay out what the rebate would look like, though he said for students it would apply for the next eight weeks, while it would be twelve weeks for working holiday visa holders. The policy is estimated to cost AU$55 million (US$39.5 million) with Treasurer Josh Frydenberg saying the government was hoping as many as 175,000 people would apply.

Before the latest Covid-19 outbreak, Australia's job vacancies climbed to a record high, up 18.5% to almost 400,000 in the three months through November. The unemployment rate declined to 4.6% in November after having risen in the previous two months.

Opposition Labor leader Anthony Albanese said Australia was "too reliant on overseas workers" in an opinion piece distributed by his office on Wednesday. Albanese said the Morrison government needed to address a skill shortage if the economy was going to recover fully from the pandemic.

"The long-term solution is to train more Australians to meet our own labor needs," he said. "It's extraordinary that we have a skills shortage at the same time as two million Australians are either unemployed or underemployed."

Morrison said Australia was still well positioned in terms of its Covid-19 response, with high vaccination rates and a low number of deaths compared to other western countries. "The crest of this Omicron wave is either upon us now or will come upon us in states over the next few weeks," he added.