Britain's ruling Conservative party on Friday suspended one of its MPs pending an investigation into claims he watched pornography on his mobile phone in the House of Commons chamber. 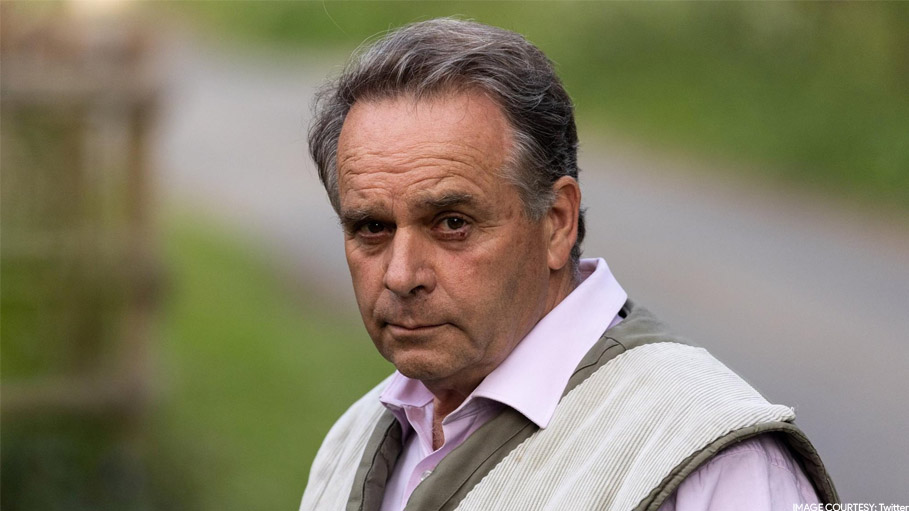 Britain's ruling Conservative party on Friday suspended one of its MPs pending an investigation into claims he watched pornography on his mobile phone in the House of Commons chamber.

The identification of MP Neil Parish, 65, ends days of speculation since the allegation emerged on Tuesday, amid accusations of a misogynistic environment in parliament.

"Having spoken to the Chief Whip this afternoon, Neil Parish MP is reporting himself to the Parliamentary Commissioner for Standards," said a spokeswoman for Chief Whip Chris Heaton-Harris, who is in charge of party discipline.

Parish wrote on his website that "following recent allegations regarding an MP's use of their mobile phone in parliament, I have referred myself to the Parliamentary Commissioner for Standards in the House of Commons".

He said he would cooperate with any investigation and continue to perform his duties as MP for Tiverton and Honiton in southwest England, despite calls for his resignation.

Harriet Harman from the opposition Labour party, known as the Mother of the House as the longest serving female MP, said Parish should stand down as MP.

"This marks a new low for the House of Commons," Harman, a former minister for women in Tony Blair's administration, told BBC radio.

"I think the whips office will do a thorough investigation and we will wait and see that result and I think from that then the decision will have to be made what action will be taken," Parish told GB News.

He then denied there was a large cultural problem in parliament.

"We've got some 650 members of parliament in what is a very intense area," Parish said.

"We are going to get people that step over the line. I don't think there's necessarily a huge culture here but I think it does have to be dealt with and dealt with seriously and that's what the whips will do."

At least 56 MPs, including three ministers, are currently being probed over allegations of sexual misconduct by parliament's own complaints office.

The Conservative party has been accused of misogyny after the Mail on Sunday last week quoted unnamed Tory MPs accusing the deputy leader of the opposition Labour party, Angela Rayner, of trying to distract Prime Minister Boris Johnson with her legs.

What Rishi Sunak Said after Defeat in UK PM Race

Rishi Sunak's Personal Note to Wife Akshata Murty: "You Chose to Give up High Heels"