Bullet Train to Connect Hong Kong with Rest of China

The longest bullet train journey will be from West Kowloon Station is the nine-hour journey between Hong Kong and Beijing and a ticket is going to cost $157. 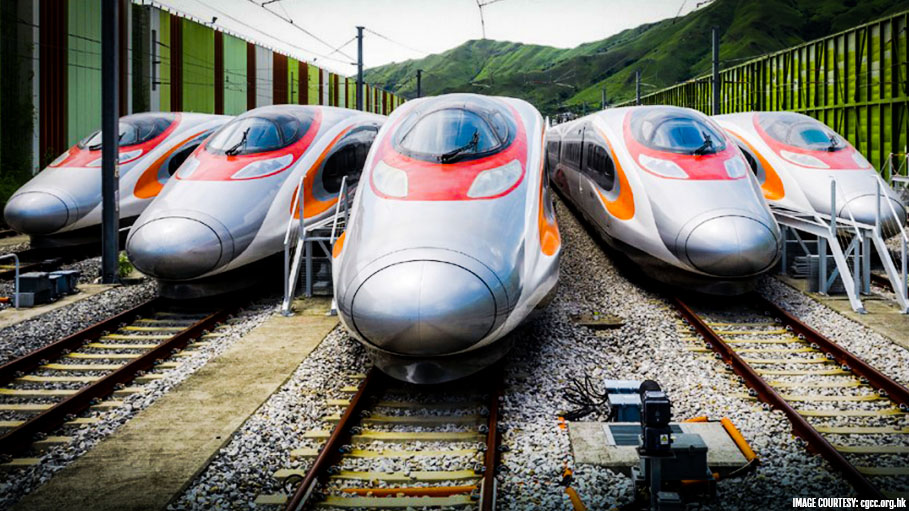 The newly built 26-kilometer railway line is a part of the larger Guangzhou-Shenzhen-Hong Kong high-speed rail network and is operated by MTR Company of Hong Kong. Trains will start from the newly built West Kowloon Station, offering people access to the 44 destinations in a record time with the China Railways service of bullet trains. More than 80 trains will pass through the station everyday.

The Hong Kong bullet train service now also include popular tourist destinations like Shanghai in 8.25 hours, Guilin in 3.5 hours and Kunming in 7.5 hours. The busiest and frequent route will be between Hong Kong and Chaoshan in southeastern China, which is a 2.5-hour journey and 5 return trips everyday.

For the convenience of the passengers, a joint immigration checkpoint has been built inside the West Kowloon Station, which will allow the passengers to avoid an additional check while crossing the border in and out of Hong Kong. However, the travelers will have to carry a valid China visa or travel document to ride the train.

The opening of the railway line also indicates that for the first time mainland Chinese laws have expanded its jurisdiction and allowing it inside Hong Kong territory, which initially have so much of oppositions, as Hong Kong still is governed with a separate legal setting which grants the city a special political and legal freedom, being a part of China.

With the new Express Rail Link, Hong Kong now will have an alternative way to travel to the prominent cities of China, avoiding expensive flight services, one can buy tickets 28 days in advance at station counters and with the help of ticket machines. Those who wish to make the booking through phone or online, can do it 30 days in advance.