Camila Cabello released her first album on January 12 which debuted at No.1 on Billboard’s 200 Albums Chart. 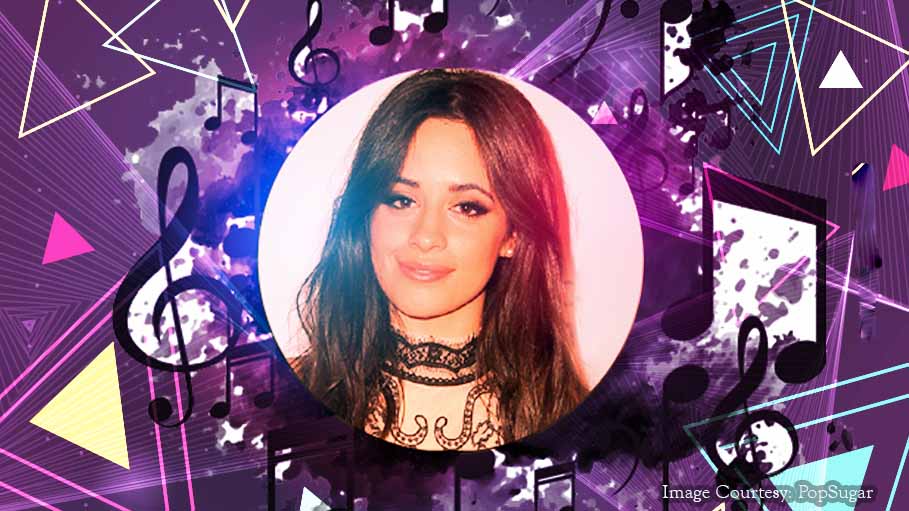 Camila Cabello released her first album on January 12 which debuted at No.1 on Billboard’s 200 Albums Chart. This makes the ‘Havana’ singer the first woman in three years to reach the chart’s top spot with a full length debut album.

Camila’s single ‘Havana’ featuring Young Thug topped the Billboard’s Hot 100 chart by acquiring the number one spot. It was at number 2 for seven non-consecutive weeks and a total of 23 weeks in the chart.

In an interview with The New York  Times, Camila opened up about her separation with ‘Fifth Harmony’ in December 2016. Camila explained that problems arose with the group when she collaborated with solo artist Shawn Mendes for the song “I Know What You Did Last Summer”. There were further conflicts when Shawn Mendes expressed his desire to write music for ‘Fifth Harmony.’

Camila told The Times “I was just curious and I wanted to learn and I saw all these people around me making music, writing songs and being so free.” She wanted to remain in the group and continue creating her solo album but the idea didn’t go well with the other members of the group. They also began to treat her indifferently.

That’s when Camila decided that it is not possible to remain in the group under these circumstances. She stood her ground and went ahead to create her solo album without the support of her group.

This decision worked in her favour and today Camila is breaking records and her career in the music industry is sky-rocketing.

Congratulations to Camila Cabello who was bold enough to achieve success by breaking away from one of the most popular group-‘Fifth Harmony’.