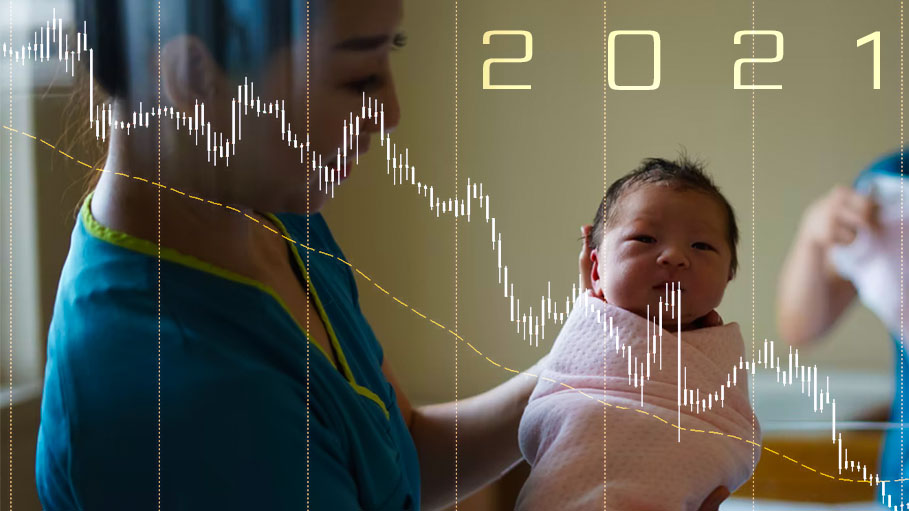 Beijing has been grappling with a looming demographic crisis amid a rapidly ageing workforce, slowing economy and the country's weakest population growth in decades.

The birth rate of the world's second-biggest economy slipped to 7.52 births per 1,000 people, according to National Bureau of Statistics data, down from 8.52 in 2020.

This marks the lowest figure logged in the country's annual Statistical Yearbook data since 1978, and is also the lowest since Communist China was founded in 1949.

Although officials relaxed the nation's "one-child policy" in 2016 -- allowing couples to have two children and easing one of the world's strictest family planning regulations -- the changes have failed to bring about a baby boom.

In 2021, the country logged 10.62 million births according to official data.

"The demographic challenge is well known but the speed of population aging is clearly faster than expected," said Zhiwei Zhang, chief economist at Pinpoint Asset Management.