Dicaprio Purchases a Bungalow in Malibu from Trump’s Cabinet Nominee

Leonardo DiCaprio, who is known as an enthusiastic Real Estate investor, has purchased a property in Malibu from one of Trump’s Cabinet nominee. 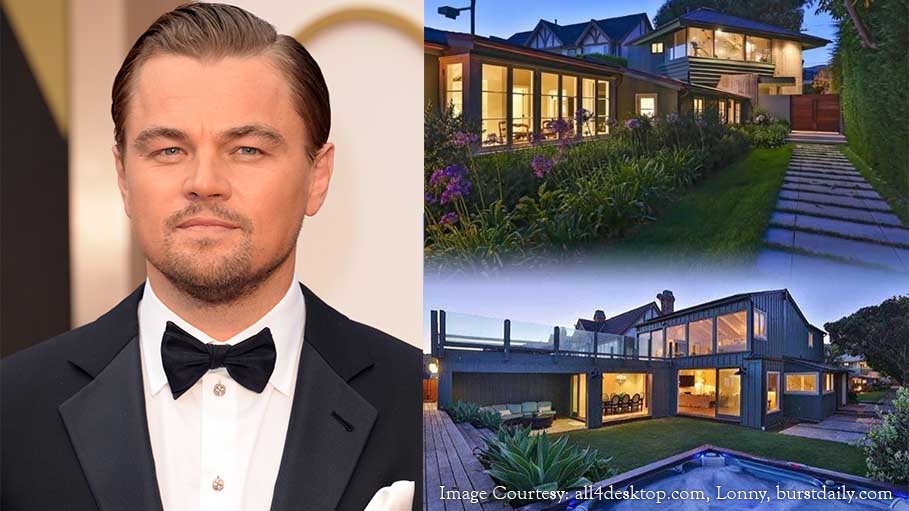 Leonardo DiCaprio, who is known as an enthusiastic Real Estate investor, has purchased a property in Malibu from one of Trump’s Cabinet nominee. He is reported to have paid a whopping $ 23 million for the 1.8 acre beachfront property.  Director Ridley Scott had sold the property in 2006 to Trump’s cabinet pick for the secretary of the Army, Vinnie Viola, for $ 11 million. Viola doubled his investment by selling it to DiCaprio. He had earlier tried to sell the property in 2012 for $15 million but could find no buyers.

The property which Dicaprio purchased is barren and undeveloped. It is situated on a cliff in one of Malibu’s most exclusive area.  Many celebrities own expensive and impressive beachfront houses in the same neighborhood.’ Friends’ star,Courtney Cox and T.V. producer, Mark Burnett  will be his neighbors.  The Revenant star’s property consists of a modest  single bedroom bungalow.

There have been a number of sales by the star last year. In 2017, he sold his condo in Greenwich village for $8million and his Studio City house for $2.237 million. Lately, he has been trying to sell one of his Malibu properties for $10.95 million.

Mr Vinnie Viola who is the owner of Florida Panthers hockey team, is also a real estate wheeler and dealer. Earlier in 2013, he and his wife, Teresa ,had listed their 19th century Upper East Side townhouse for $114 million.an act which put the spotlight on them.

The Titanic star’s property is covered by a thicket of trees and overgrown bush cover. Simple fence protects the property.