The Super Blue Blood Moon has been ruling the headlines since the past month. But are you yet aware of the moon myths and mysteries that have charmed and thrilled us through the ages? 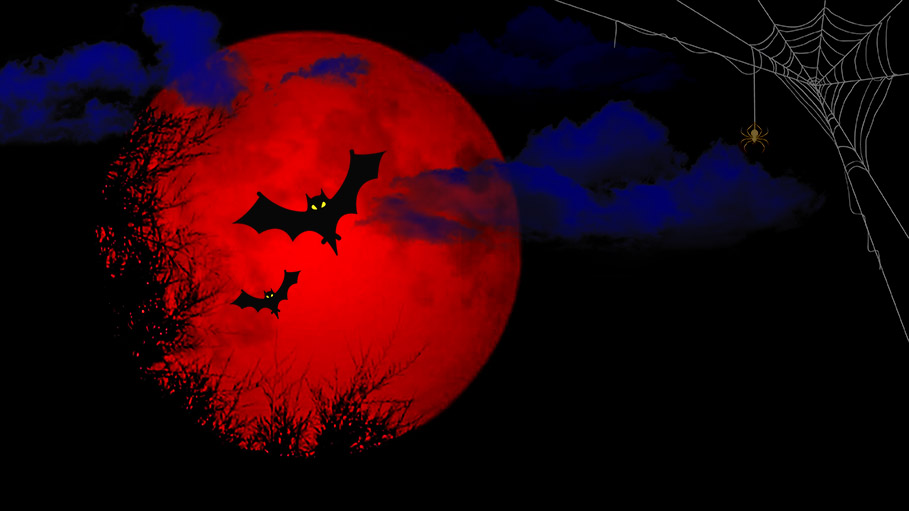 The Super Blue Blood Moon has been ruling the headlines since the past month. And experts are saying this Supermoon appearing the skies on January 31 is going to be a royal treat! But are you yet aware of the moon myths and mysteries that have charmed and thrilled us through the ages?

As per NASA, there are 3 reasons why this january 31 Super Blue Blood Moon is so special!

From the ancient times, the moon has been an element of surprise, magic and stories. Hundreds of folklores, a number of bedtime stories, rhymes for children have revolved around the moon. Be it kids or the romantics - the aura of moon has left all of us bewildered.

And believe me, the moon myths are even more mystic!

Moon and The Werewolves are Connected

Few think, lunatic conditions of a being, or madness has a deep connection with the moon or the lunar movements. The tales of werewolf, witchcrafts are the reoriented versions of this theory. An insane person, who acts crazy, sometimes go so violent that he or she resembles animalistic natures. Superstitions, myths and imaginations may have given birth to the character like werewolf, that’s how.

Titanic Sank Due to Moon

Lunar eclipses and blood moon bring apocalypse - at least that’s what many believe on earth. Earthquakes, tsunami, revolutions or terrifying destructions are believed to be the effects of the moon. And one thing that you might have never heard of, is, the moon is blamed for the great sinking of the titanic.

So, are they true?

You, of course have gone through the well the chapter of gravitation during your schooldays. The moon’s gravitational pull manages to affect some of the natural occurrences, but not all! Human mind you see - it tends to go overboard.

Another incidence, which I have observed a number of times myself and may be you too. When the full moon rises it looks way bigger compared to its size, when it reaches the mid-sky. But, why is that?

I still remember the day when the moon looked bigger than its usual size.

I was quite small then. It was evening time and I was taking an unofficial break from my studies, secretly on the roof. It was a full moon and it was just rising. It had a reddish tint and was unusually bigger. The visual left such a mark in my mind that I still can see it fresh!

Well, Google couldn’t give me a satisfying answer. Few are of the opinion that it is nothing but an optical illusion. The larger sized moon at the horizon has been recorded at various times and events, in several cultures.

But there’s one thing I’m happy about. Logical answers sometimes spoil the magic within. Be it our regular moon or Super Blue Blood Moon, there’s still some magic left with it, for sure!

SEE ALSO:
The ‘King of Bollywood’ Kicks off His 53rd Birthday in Style