Chidambaram has been accused of facilitating a huge infusion of foreign funds into INX Media, a television company in 2007 at the behest of his son Karti Chidambaram, who allegedly received huge commission out of this deal. 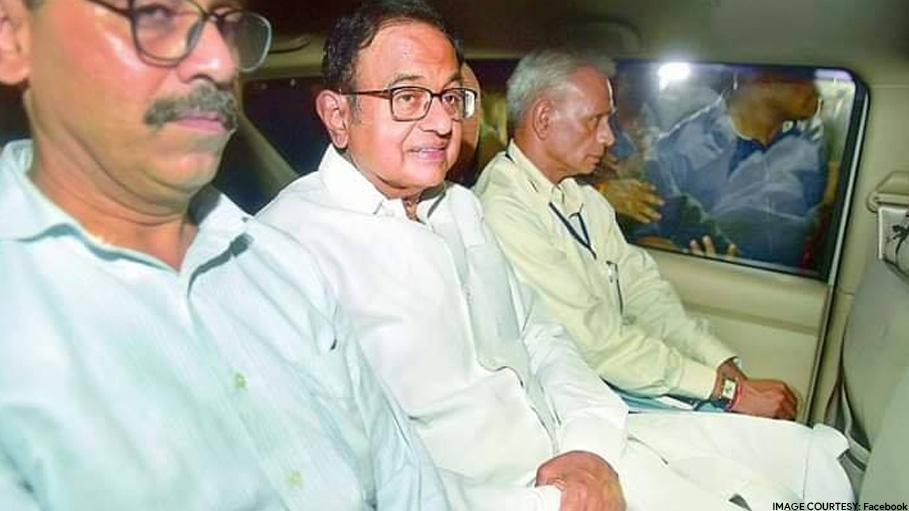 Former Union minister P Chidambaram is arrested by the Central Bureau of Investigation after a high drama outside his residence in Delhi, with protesting supporters, police and CBI officials scaling walls and roof to gain his access. He was then taken to CBI headquarters for further questioning.

In the press conference, he requested the investigative agency to respect the law as he said, “I can only hope and pray that the investigating agencies will also respect the law. In the present circumstances, respect for the law can mean only one thing: Await the decision of the Supreme Court on Friday. Until Friday, let’s hope the lamp of liberty will shine bright”. Friday is when the Supreme Court will hear his request for anticipatory bail.

73-year-old former Home Minister and Finance Minister of the country, also said, “I was aghast that I was accused of hiding from the law. I was pursuing the law, I was working alongside my lawyers the whole of last night and the whole day”, he was not seen in public since the Delhi High court refused to protect him from the arrest on Tuesday.

The CBI caught off guard by the former minister’s surprise appearance on television channels and had rushed to the party office to arrest him, by that time they reached Congress headquarters, Chidambaram has left, accompanied by his party colleagues and senior lawyers Kapil Sibal and Abhishek Manu Singhvi. The CBI officials then drove to Chidambaram’s home.

Amidst chaos outside the former minister’s Jor Bagh house as supporters started shouting slogans in his support. Delhi Police and paramilitary forces arrived to keep the peace, the CBI personnel then entered the compound of his house scaling the walls, as the main gate was closed and were not allowed entry. Hours later they arrested Chidambaram and took him to CBI headquarters.

The Congress reacted to the arrest of its senior leader, with Rahul Gandhi calling the investigative agencies pursuit of Chidambaram a “disgraceful misuse of power” and his sister Priyanka Gandhi said that the former minister was being “shamefully hunted down”.

Meanwhile, BJP MP Tejashwi Surya tweeted, “Howsoever mighty you may be, the law is above you”. #PChidambaramArrested

Chidambaram has been accused of facilitating a huge infusion of foreign funds into INX Media, a television company in 2007 at the behest of his son Karti Chidambaram, who allegedly received huge commission out of this deal. At the time, Chidambaram was then the country’s finance minister in the UPA government.

Chidambaram and his son were named by Peter and Indrani Mukerjea, who were the owner of the INX Media at that time and are currently in jail in connection with the murder of Indrani Mukerjea’s daughter Sheena Bora. Chidambaram though has denied the allegations, saying the case is politically motivated.