Nearly 50 percent of Indian gamers feel that gaming makes them a strategic thinker. 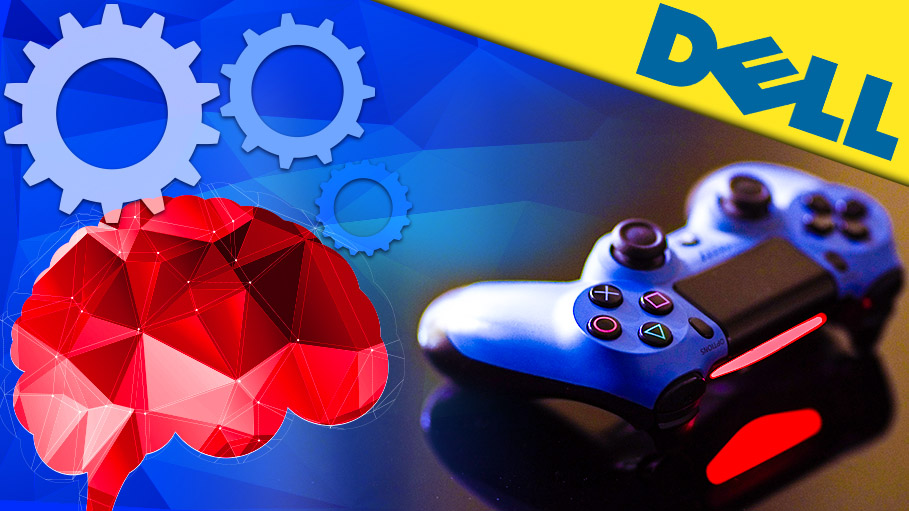 Dell had commissioned the leading research firm, Researchscape, to conduct an extensive online survey of 5,763 video game players from as many as 11 countries: Australia, Brazil, Canada, China, France, Germany, India, Japan, New Zealand, the UK and the US on today’s gaming habits, attitudes and the wider gaming community. The survey results confirmed that today’s gamer is not the stereotypical teen loner playing in his parents’ basement. He is instead, a coworker with two kids, the woman at the gym, a fellow volunteer – and most commonly, a spouse, sibling or friend.

But the common thing in all of them is that they all proudly call themselves a “gamer”. Gone are the days that being called a “gamer” is derogatory. Mind you that to qualify for the study, respondents needed to play video games on desktops or laptops for at least one hour, a week. In India, 587 respondents participated. Interestingly, as the figurative face of gaming has changed, so have people who think themselves as a “gamer.”

Quite significantly, gaming isn’t just playtime – it can also hone beneficial skills. Nearly 50 percent of Indian gamers feel that gaming makes them a strategic thinker. They top the list when it comes to their counterparts in other countries like Brazil (43 percent), Australia and the US (42 percent). The consensus among the respondents was that gaming helped improve one’s cognitive abilities and skill development.

Consider these statistics also. As per the survey, of the gamers, who spent anywhere between 10 to 40 hours gaming, as many as 48 percent believed that their response to the stimulus has increased and 49 percent agreeing that they were great at problem-solving. 31 percent of gamers, who gamed for 20 to 40 hours agreed to have an enhanced sense of peripheral vision and 51 percent believed that they had faster hand-eye coordination movements. Interestingly, gamers are willing to forego basic needs for the love of gaming.