The conference, organized by the Institute’s Rubber Technology Centre, saw 250+ delegates from 10 countries. 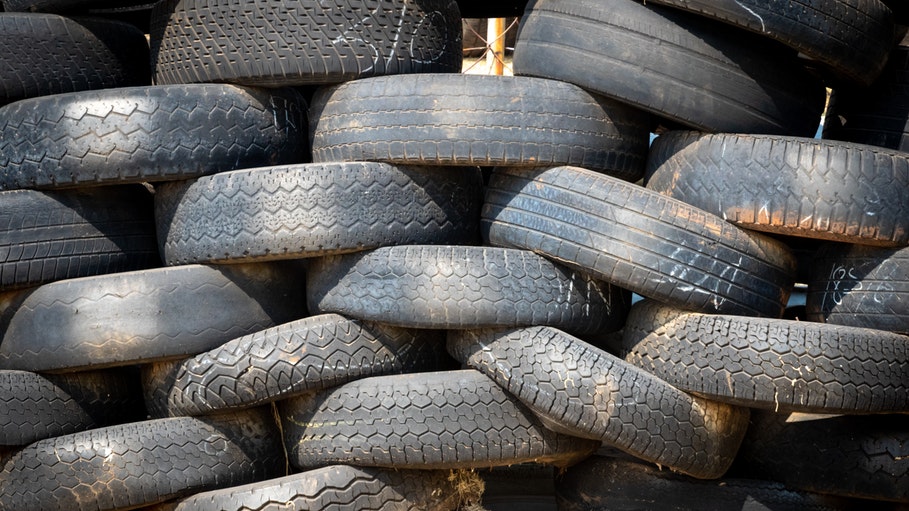 The International Conference on Advances in Polymer Science and Rubber Technology (APSRT) at IIT Kharagpur delved at length on wide ranging issues- from the use of polymers in biomedical applications, to the development of smart polymers and nano-composites, new polymerizations processes, and green and sustainable technology for the rubber industry. The conference, organized by the Institute’s Rubber Technology Centre, saw 250+ delegates from 10 countries.

Among the myriad new trends explored was the use of natural biopolymers made from silk, chitosan, collagen, gelan gum for cancer modelling and tissue engineering. Prof. Anton Klok of EPFL, Switzerland spoke about the bio-application of polymers. Prof. Sanjib K. Patra of the Department of Chemistry of IIT Kharagpur meanwhile explained how a new class of polymers developed by his department could be used to develop cheap and efficient chemical sensors for detecting explosives such as nitroaromatics (NACs).

Prof. Nikhil K. Singha, Head of the Rubber Technology Centre, which organized the conference, said that the main objective of this conference is to bring the scientists and technologists working in polymer science and rubber technology under one umbrella to discuss recent advances and innovative technologies, he said. The conference brought together distinguished scientists, faculty members and technologists from the academia and industry the world over.

Sustainability was a predominant issue at the conference, with the speakers not only emphasizing on sustainable technology but also the circular economy within which polymer science and the rubber industry had to root itself. Attention was directed at the making of automotive tires from dandelion, the use of bio-based products like wood scraps being as substitutes for rubber additive. Sufficient attention was also paid to recycling technology of not only rubber but also PET bottles, and the use of polymeric materials as sustainable solutions for various applications like architectural coatings, protecting coatings, refrigerants and fire suppressing agents.

In fact, an overwhelming number of lectures brought home the novel ways in which polymers are being used for biomedical applications. Take the use of niche products like fluoropolymers to fabricate nano-engineered 3D printed anatomical models for surgical planning and clinical training. The conference also threw light on how nanogels can be used to target and kill cancer cells preferentially, how hydrogels are already being used to produce polyurethane wound dressings capable of indicating infection, or how long term drug release can be ensured by molecules designed through urethane linkages. The development of new and smart materials were discussed as novel polymerization techniques.

Prof. Sriman Kumar Bhattacharyya, Director, IIT Kharagpur during his inaugural address, said that he is confident that the deliberations by the peer in the field will enthuse the budding scientists to find new directions for further research culminating in sustainable development of rubber science and technology.

The Chief Guest for the occasion was Prof. Tony McNally of Warwick Manufacturing Group (WMG), UK, who also delivered a plenary lecture at the conference. The American Chemical Society was associated with the conference and interacted with authors and young scientists on September 27, the last day of the conference that began on September 24.