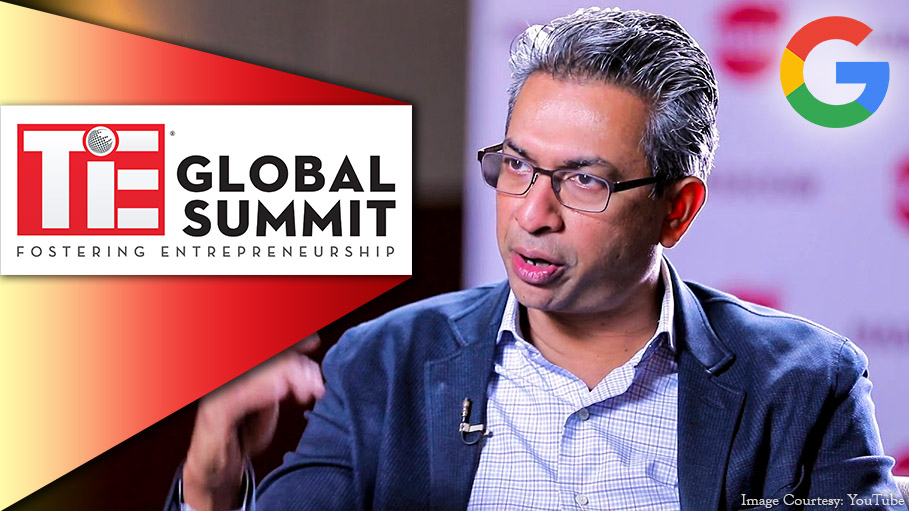 The Delhi-NCR Chapter of The Indus Entrepreneurs (TiE Delhi-NCR), a not-for-profit organization dedicated to fostering entrepreneurship, has appointed Rajan Anandan, Vice President, South East Asia, and India, Google as its President. Rajan takes over from Pramod Bhasin, Founder – Clix Capital after his hugely successful two-year stint as President. In his current role, Rajan would spearhead TiE Delhi-NCR’s initiatives through the five pillars of TiE: mentoring, networking and education, funding and incubation.

“TiE Delhi- NCR is the largest, among the most active & highly rewarded chapter of TiE. The organization has taken huge strides in nurturing & transforming Delhi – NCR’s start-up spirit with marquee programs bridging the gap of networking, funding and mentoring. While I’ve been actively involved in the start-up ecosystem, I am eagerly looking forward to my new role in a year where TiE’s biggest event – TiE Global Summit is coming to town on November 29th & 30th” said Rajan Anandan, President, TiE Delhi-NCR.

With an industry experience spanning more than two decades, Rajan has an in-depth understanding of the start-up economy having enabled diverse sectors with his mentorship and investments. His prior associations include Microsoft India, Dell India, and McKinsey & Company which has empowered him with the required mix of business acumen and managing skills which would be instrumental for TiE’s onward journey in India.

Commenting on the appointment, Geetika Dayal, Executive Director of TiE Delhi-NCR said, “Rajan’s first-hand experience of working closely with the founding teams of start-ups as an investor would be providing a huge fillip to TiE Delhi-NCR. Rajan is known nationally for his contribution to the ecosystem, his leadership will help bring a new perspective to our initiatives. Given his passion for entrepreneurs and the startup space, we are excited about the possibilities with him at the helm”.