Listen to this amazing Perfect duet by Ed Sheeran and Beyonce, performed this Thursday! 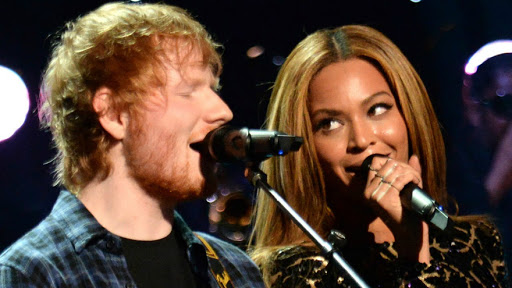 Ed Sheeran’s ballad “Perfect” is already on its way to becoming another major hit for the British singer-songwriter, but an announcement of a guest appearance by Beyonce on a remix of the song is certain to shoot it further up the charts. The duet is set to be released Thursday at 7 p.m. ET.

Two of music's biggest names joined forces for a duet and you'll want to listen immediately. But if you're wondering when Beyoncé and Ed Sheeran's ‘Perfect’ will hit Apple Music and iTunes, you may be scratching your head for a little bit.

While Sheeran posted an Instagram video saying the track is now available everywhere on Thursday night, not all fans are able to access the ballad via their go-to music sources, and some are expressing their frustration via Twitter.

‘Perfect’ itself certainly isn't old — it comes from Sheeran's March album, Divide— but the remix breathes new life into the standout single. While detailing the collaboration during a recent interview with Channel 4 Radio, Sheeran even said he was basically going to "Despacito" the song, referencing Luis Fonsi and Daddy Yankee's breakout reggaeton-pop hybrid with Justin Bieber.