Actor Will Smith is in India. He was seen at the Mumbai airport on Saturday. He’s been spotted for the first time since the controversial ‘Oscar slap’ incident. 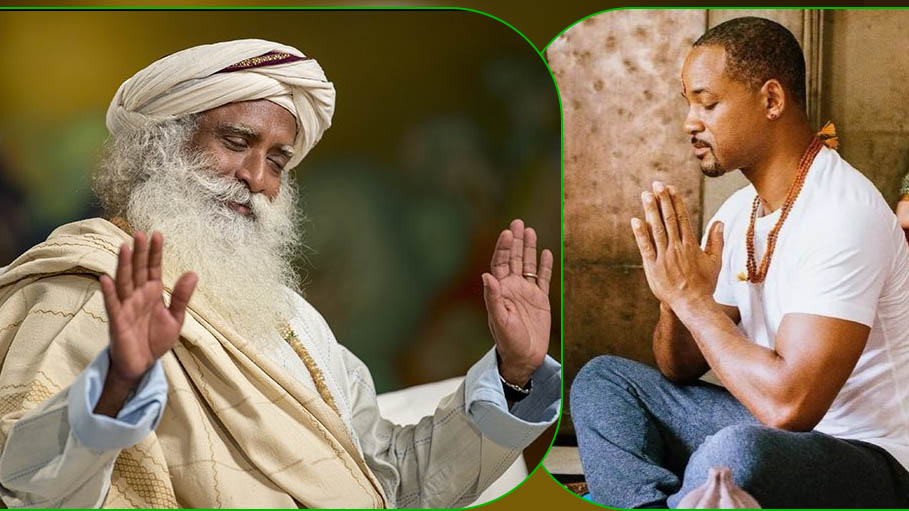 Actor Will Smith is in India. He was seen at the Mumbai airport on Saturday. He’s been spotted for the first time since the controversial ‘Oscar slap’ incident.

The actor seemed to be in high spirits and was spotted interacting with the masses. Fans were happy to greet the star and the star was glad to click a few selfies with them. Will is apparently in India to visit world-famous spiritual leader Sadhguru.

Smith had earlier admitted that he became a fan of Sadhguru after reading his book ‘Inner Engineering’ and even wanted his family to meet him.

The founder of Isha Foundation was on a 10,000 mile motorcycle journey across the United States in 2020 when he met Smith as part of the trip.

At that time Sadhguru shared pictures of his meet with the actor and wrote, “Will, it was a pleasure to spend some time with you and your wonderful family. May your Sangha be strong and Dharma be your guide.” Will Smith has recently been in the centre of hot controversy when he slapped comedian Chris Rock on stage live during the Oscars.

Chris Rock had joked about Jada Pinkett’s haircut which didn’t go down well with Will Smith. Jada suffers from Alopecia in which the patient experiences loss of hair.

After the slapping incident Will Smith has been banned from the Oscars for ten years. Coincidentally the actor bagged the best actor award that night during the Oscars for the film ‘King Richard.’

The actor will live in J W Marriot while he’s still in Mumbai. He had last been to India in 2019 when he came down to shoot for his reality show ‘The Bucket List.’

He also visited India and shot a cameo for ‘Student of the Year 2.’