How UN is Using Uber to Deliver Aid in Ukraine

The UN's World Food Programme said Wednesday it had teamed up with Uber to deliver aid to people in urban areas of war-torn Ukraine. 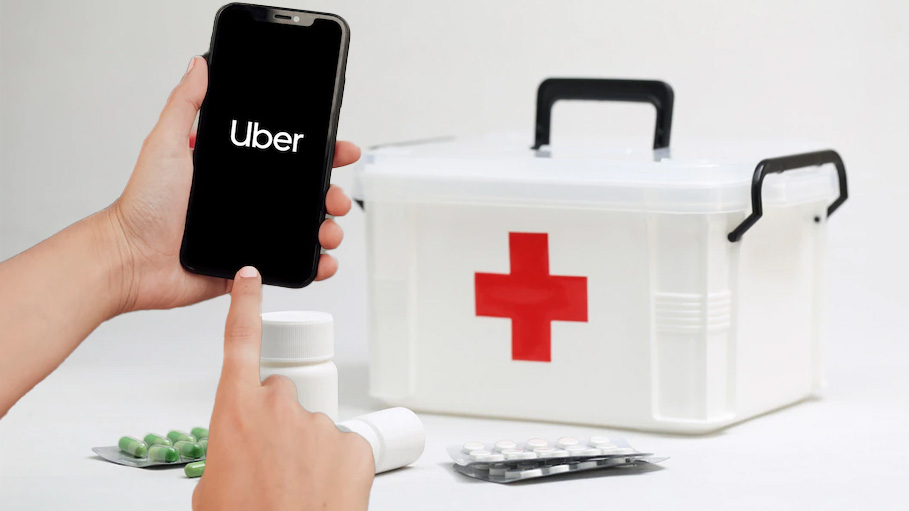 Rome: The UN's World Food Programme said Wednesday it had teamed up with Uber to deliver aid to people in urban areas of war-torn Ukraine.

In areas where larger trucks cannot get through, the WFP said it was using a custom-built version of Uber's technology platform to coordinate, dispatch and track a fleet of smaller vehicles.

In a statement, it said it had already distributed food in Dnipro, while deliveries were also being carried out in the capital Kyiv, Lviv, Vinnytsia and Chernivtsi.

"Through this platform, WFP can get its food closer to those people needing its support, dispatching deliveries in various sizes of vehicle, tracking each trip to its destination, and confirming deliveries have been made safely," it said.

In the statement, Uber chief executive Dara Khosrowshahi said the company was providing access to its platform for free.

"Using our technology, WFP can now schedule, dispatch, track, and manage deliveries by a network of cars and small vans to final distribution points within a 100-kilometre (60-mile) radius of WFP warehouses across the country," he said.

Russia's invasion of Ukraine in late February unleashed a brutal conflict that has left thousands dead and forced millions to flee their homes, with swathes of the country virtually destroyed.

The WFP said that by the end of June, it would be providing food and cash to more than three million people every month in Ukraine.