IAS officer Hardik Satishchandra Shah has been appointed the Private Secretary (PS) to Prime Minister Narendra Modi according to a Personnel Ministry order issued on Thursday. 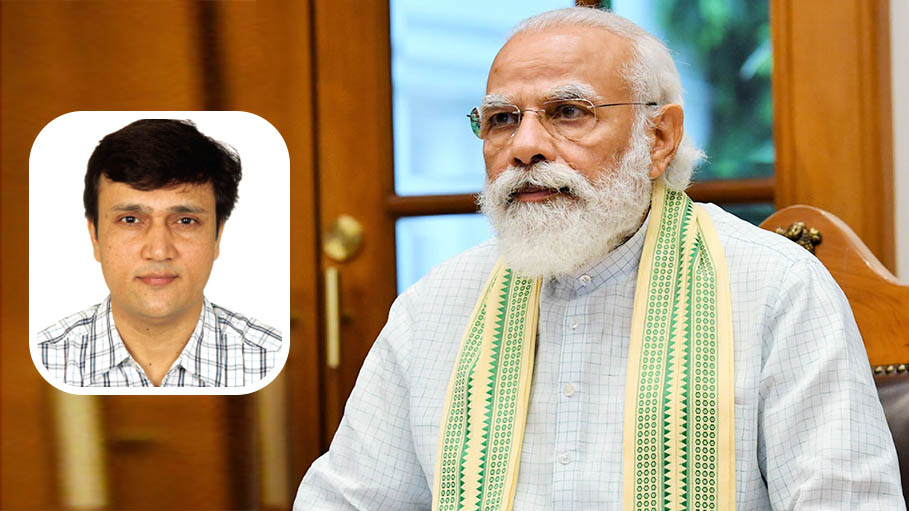 Mr Shah, a 2010-batch IAS officer of Gujarat cadre, is currently serving as a Deputy Secretary in the Prime Minister's Office (PMO).

He has been appointed as the PS to the prime minister on co-terminus basis, the order said.

Before moving to the PMO last year, he worked as the PS to Environment, Forest and Climate Change Minister Prakash Javadekar.