India Could Soon Approve Sugar Exports in 2 Tranches from October

India is set to allow sugar exports in two tranches for the next season beginning in October, as the world's biggest producer of the sweetener tries to balance the interests of its farmers and consumers. 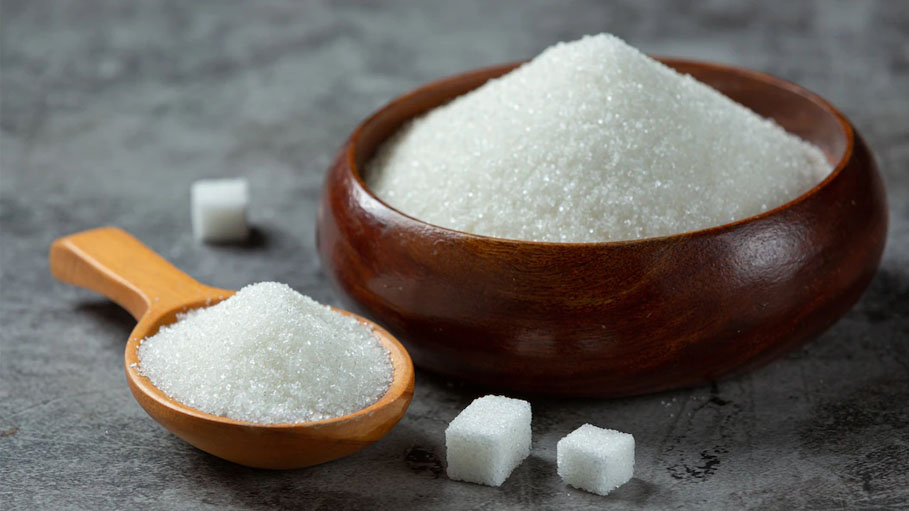 India is set to allow sugar exports in two tranches for the next season beginning in October, as the world's biggest producer of the sweetener tries to balance the interests of its farmers and consumers, government and industry officials told Reuters.

Exports by India, which has restricted shipments in the current season, could weigh on global prices, and help swell supplies across Asia.

"The government has initiated a process to allocate quotas for the next season," said Prakash Naiknavare, managing director of the National Federation of Cooperative Sugar Factories Ltd.

The export policy for the 2022/23 season starting from October 1 is likely to be announced in September, he said.

New Delhi could allow exports of 7 million to 8 million tonnes in the next season, said a senior government official who sought anonymity in line with official rules.

"But unlike previous years, most likely the government will this time first allow 4 million to 5 million tonnes of exports in the first tranche and the rest in the second."

India, which has been trying to rein in inflation from multi-year highs, recently banned wheat exports, curbed sugar exports and allowed duty-free imports of soyoil and sunflower oil.

In the current marketing year, India has capped sugar exports at 11.2 million tonnes, to hold down domestic prices after mills sold record volumes on the global market.

The size of a second tranche of exports would depend on domestic production and price movement, said Rahil Shaikh, managing director of MEIR Commodities India.

"If domestic prices rally, the government would allow smaller exports in the second instalment," he said.

But even before New Delhi unveils the exports policy, a few traders signed deals to export 300,000 tonnes of raw sugar in the coming season because of higher global prices and a weak rupee currency, trade sources said.

"We are advising mills to sign the export contracts before the government announcement," said Naiknavare. "Global prices may drop once India announces the quota."

India has to allow exports as the next season's output looks set to exceed 35 million tonnes, compared to local demand of 27.5 million, said a Mumbai-based dealer with a global trading firm.

The surplus output would bring down sugar prices and limit mills' ability to pay farmers a mandatory price for cane, the dealer added.

"Exports are needed to support local prices, but excessive exports can lift the prices. The government has to maintain a delicate balance between farmers' and consumers' interests."