Though India has made it clear that the attack cannot be equated with a surgical strike or a Balakot like strike, but it was a significant escalation, which was meant to send out a strong signal to the Pakistan Army, who is helping the terrorists. 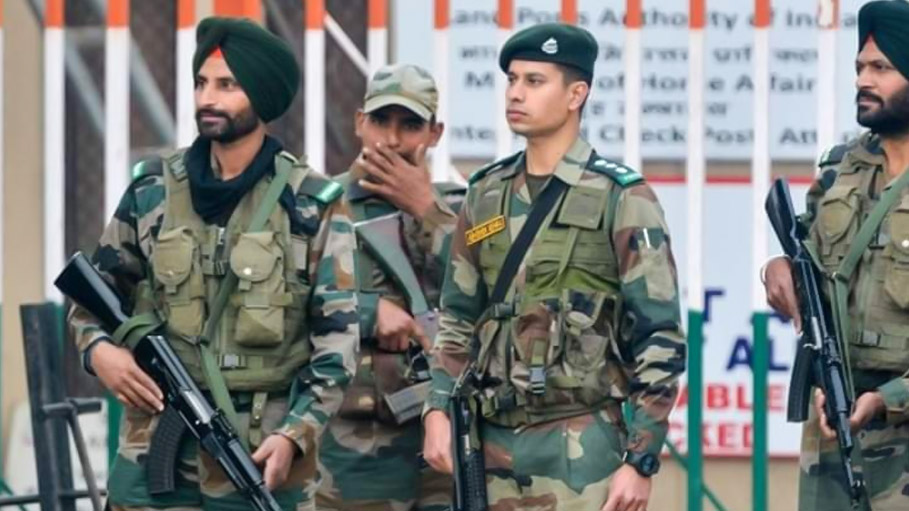 Indian army launched attacks on the terror camps located inside Pakistan Occupied Kashmir, early on the Sunday morning and three terror camps were destroyed and around 10 Pakistani army soldiers were killed in the attacks.

The terror launch pads in Neelam valley which is just opposite of the Tangdhar sector in Kupwara sector of Jammu and Kashmir were destroyed in the artillery strikes. The artillery strike was conducted to retaliate the support provided by Pakistan Army to push terrorists inside the Indian Territory.

Soon after, Army Chief Bipin Rawat said news agency ANI, “On the basis of the reports that we are getting, 6 to 10 Pakistani soldiers have been killed, three terrorist camps have been destroyed. An equal number of terrorists also have been killed”.

According to General Rawat, an attempt was made by terrorists to infiltrate into India though Tangdhar on Saturday evening. He said, “We picked up definite information that some of the terror camps in the north of Pirpanjal are active. Terrorists are arriving in these camps in groups and are likely to infiltrate”.

When the first fire was opened by Pakistan, Indian troops retaliated. General Rawat said, “But before they could attempt the infiltration. It was decided that we target their terror camps. We had all details coordinates for these camps. In the retaliatory action, we have caused severe damage to their terrorist infrastructure. Terrorist camps opposite the Tangdhar sector have been totally destroyed”.

In the ceasefire violation by Pakistan, two soldiers and a civilian died and three others were also injured in the Indian side.

Though India has made it clear that the attack cannot be equated with a surgical strike or a Balakot like strike, but it was a significant escalation, which was meant to send out a strong signal to the Pakistan Army, who is helping the terrorists.

According to sources, by hitting the positions of Pakistani artillery a clear message was sent to Pakistan, that their concealed positions are under India’s observation and will be targeted if there is support to terror.

The terror camps with support of Pakistani Army across PoK are trying to push terrorists into the Indian Territory, as part of Pakistan’s plan to destabilize the situation in Jammu and Kashmir, following the move of Central government in August to end the special status of Jammu and Kashmir and bifurcate it into two Union Territories.

Meanwhile, Pakistan has been making repeated attempts to take up the Kashmir issue at international forums, but its efforts have not been successful so far, as most of the countries are not supporting its argument.

As per official records, till September this year, Pakistan had committed more than 2,050 unprovoked ceasefire violations in which 21 people were killed.

The Indian Army Claims to Have Seen Yeti’s Footprints