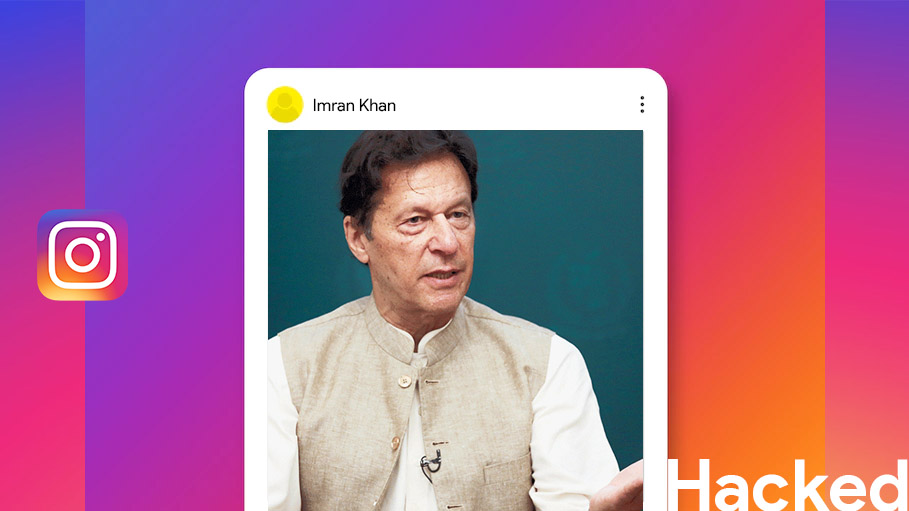 Arslan Khalid said he himself monitored Imran Khan's account where the hackers shared a cryptocurrency link with his 7.4 million followers.

The billionaire is often impersonated by scammers to cash in on his interest in cryptocurrencies.

The PTI chairman's verified account thanked the Space X boss in the story posted by the hackers.

Khan is not the only PTI member whose account was hacked this year, according to Pakistan Observer newspaper.