Kiara Advani’s latest Instagram post is creating quite a buzz. The actress shared a short clip on her Insta Profile where she looks gorgeous. 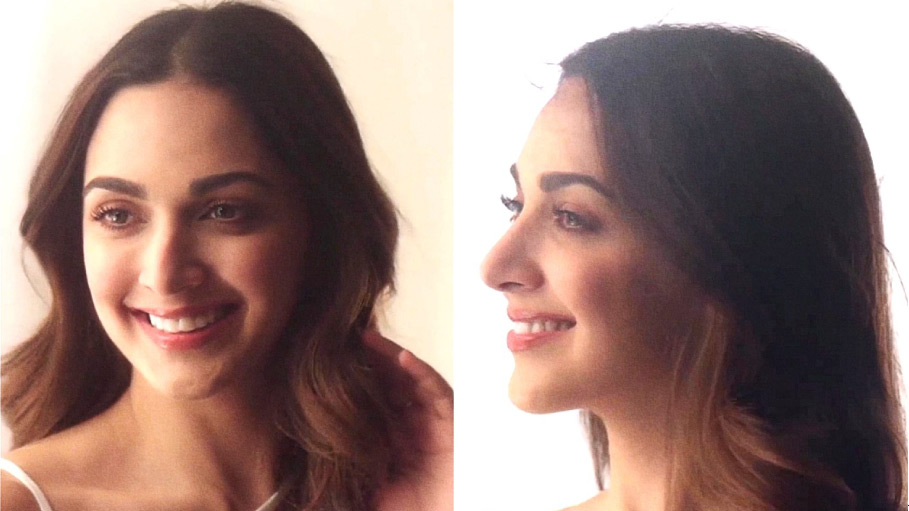 The actress shared a short clip on her Insta Profile where she looks gorgeous.

The actress has aroused curiosity among her fans and movie buffs with this caption. Everyone is curious to know the “secret.”

Since Kiara has been dating actor Siddharth Malhotra for a pretty long time, many fans are predicting that the announcement is about her marriage or engagement to the ‘Shershaah’ actor.

We can’t be sure though. The “secret” could also be another movie project or probably an ad.

The truth will be out there on December 2. 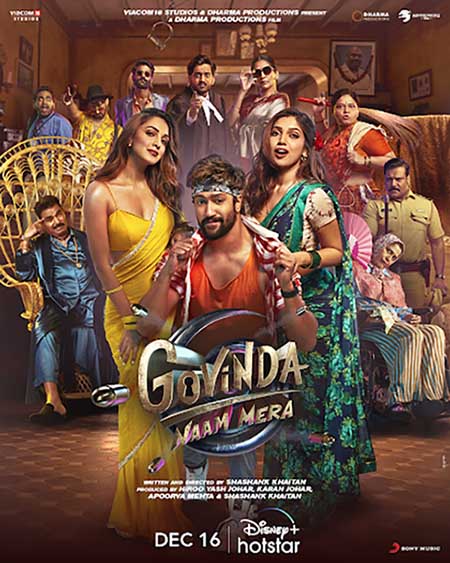 Murder, mystery, and madness with a lot of twists and turns are the ingredients of this flick.

Vicky Kaushal is playing the role of a broke background dancer whose wife Bumi Pednekar is cheating on him.

It’s said that the trio has taken up never-before-seen avatars. The new song ‘Bijli’ from the flick was recently released and has become a hot favourite among the masses.

SEE ALSO:
Daboo Ratnani’s Newly Launched Calendar Is the Talk of the Town for Its Bold Appeal