Suddenly a school bus with students got lost in the streets of Kolkata. 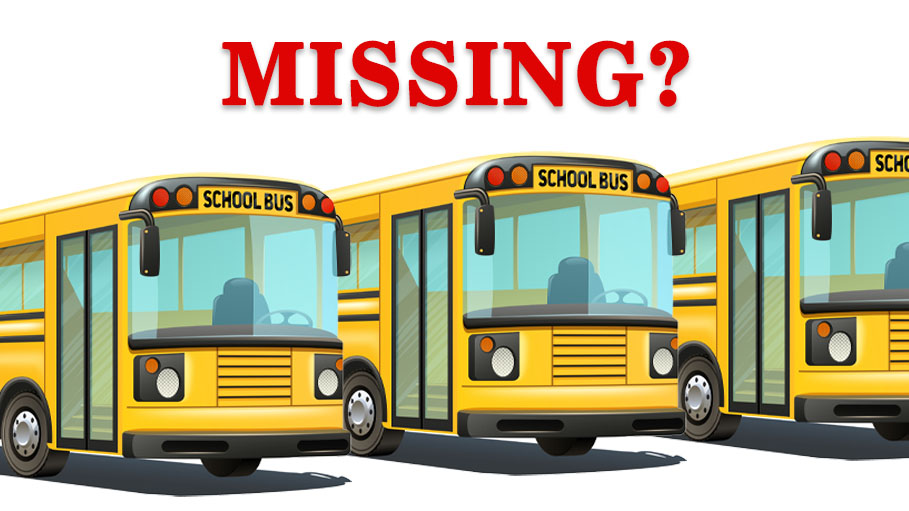 Suddenly a school bus with students got lost in the streets of Kolkata.

Extreme panic and commotion have spread across the city due to this incident. It is learned that three school buses carrying about 40 students of Shiksha Niketan in Salt Lake disappeared.

About three hours passed after the holiday but no student returned home. Can’t communicate with the bus driver. The incident has caused a stir in Salt Lake Education Center.

Parents arrived at the school worried. School authorities claim the bus was delayed due to mechanical faults. However, the parents were reluctant to accept the school’s demand as they could not communicate with the bus driver.