Social media star and makeup guru Kylie Jenner is pregnant and she is expecting a daughter in February with boyfriend Travis Scott. 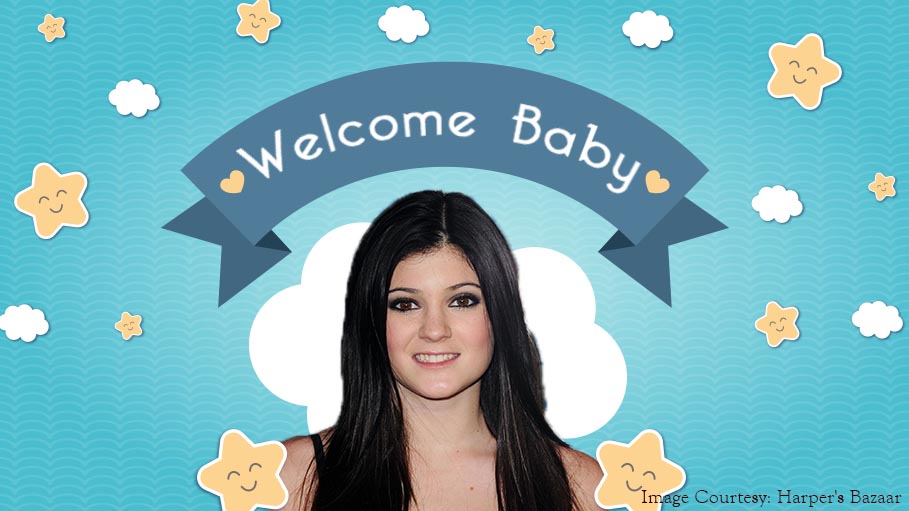 Social media star and makeup guru Kylie Jenner is pregnant and she is expecting a daughter in February with boyfriend Travis Scott. Kylie is younger than her other sisters when they had their first children, however her entire family is there to support her.

Her sisters and mother are concerned about her as she’s still young; however they will be by her side whenever she needs them, especially after the baby arrives.

According to recent speculations, her sisters are giving her as much advice as possible.  A source told People “Kylie is definitely ready for baby to arrive! Coming up on the end of pregnancy, there are a lot of different emotions. She’s excited, she’s anxious…there are a lot of feelings, but she’s ready for what’s next."

The source also said that the news of Kylie’s pregnancy came as a shock to her family, especially to her mother Kris. “Of course Kris just wants the best for her daughter and loves and supports her no matter what.”

Recently Calvin Klein unveiled an ad featuring Kylie and her four sisters Kendall Jenner, Kim Kardashian West, Kourtney Kardashian and Khloe Kardashian who is also going to be a mom soon. For the campaign, Kylie lay beneath the red and white quilt concealing her baby bump while the rest of her sisters lay on top of it.

Kylie also sent a gift- an arrangement of roses in the shape of a heart to sister Kim after the arrival of her daughter Chicago, on Jan 15th. As for Kim, she flaunted her sister’s gift both on Snapchat and Instagram.