Luxury Carmaker Ferrari to Recall More Than 2,200 Cars in China over Brake Risk 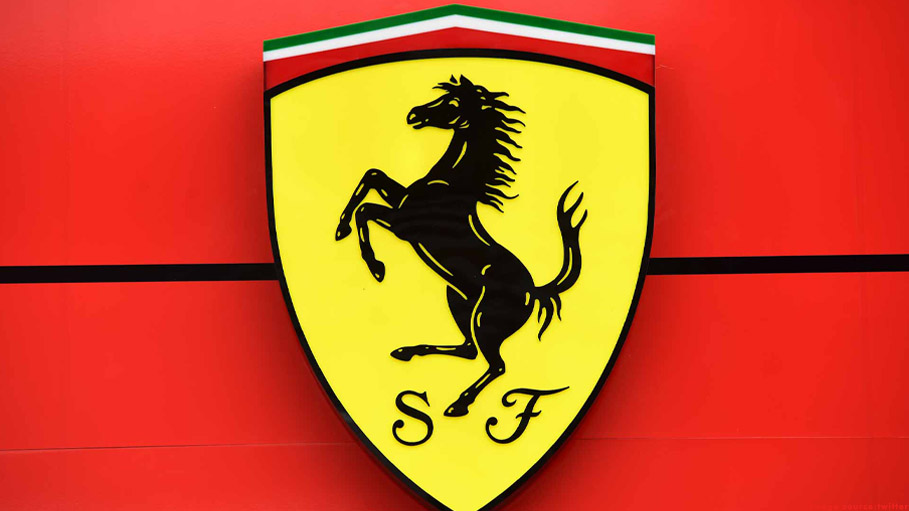 The recall affects 2,222 vehicles over a brake fluid issue, said a notice by China's State Administration for Market Regulation (SAMR).

This figure is almost the total number of cars Ferrari sold in mainland China, Hong Kong and Taiwan over the past three years, based on the company's annual report.

It added that these vehicles should be driven with caution, and should be stopped immediately if a low brake fluid level warning light appears.

Ferrari will replace the problematic car parts free of charge for the cars covered by the recall, the notice said.

The recall starts on May 30.

The state market regulator this month also announced US electric car giant Tesla's recall of nearly 128,000 vehicles in China over a fault that could raise the risk of vehicle collision.