The government has declared that the attack is the most serious personal data breach, inspite being the country, which is known as the highly digitized state and who has made cybersecurity top in its priority list. 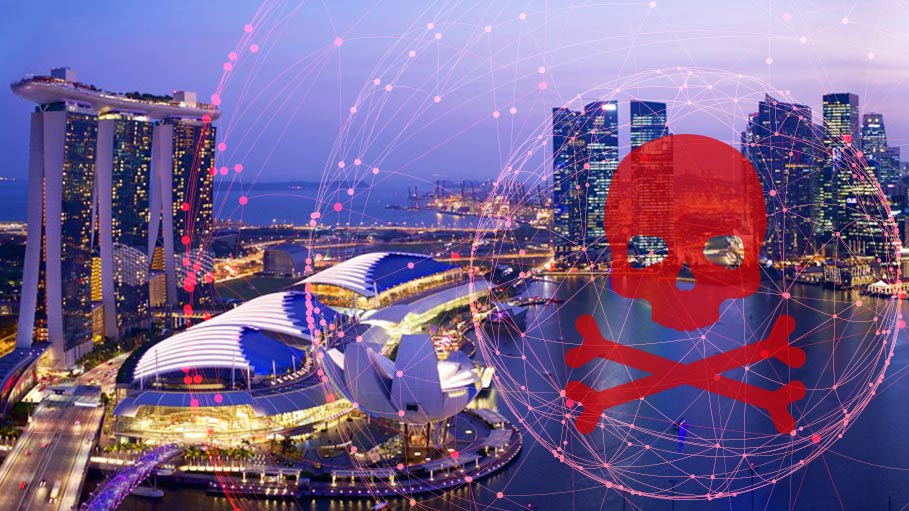 Singapore recently had a major cyber attack, in which the government health database is stolen. The database has the personal information of more than 1.5 million people including the Prime Minister of Singapore Lee Hsien Loong. The government has declared that the attack is the most serious personal data breach, inspite being the country, which is known as the highly digitized state and who has made cybersecurity top in its priority list, and also advocated recently to strengthen cybersecurity issues during the ASEAN summit.

This year Singapore also chaired the ASEAN summit comprising of 10 members association of Southeast Asian Nations. According to the government statement.

According to a joint statement released by the health ministry and the ministry of communications and Information, “Investigations by the Cyber Security Agency of Singapore (CSA) and the Integrated Health Information System (IHiS) confirmed that this was a deliberate, targeted and well-planned cyber attack. It was not the work of casual hackers or criminal gangs”.

The patients who visited the clinics between May 2015 and the beginning of July this year. The number of such patients is about 1.5 million. The non-medical personal particulars of these patients are either illegally accessed or copied. The statement also said that, “the attackers specifically and repeatedly targeted Prime Minister Lee Hsien Loong's personal particulars and information on his outpatient dispensed medicines”.

In order to initiate an investigation, a committee of inquiry has been established, which sought to take immediate action to strengthen government systems against such cyber attacks. According to investigators, the attacker may be an entity or individuals. Prime Minister Lee in a Facebook post also said that the breach of his personal medical data was not incidental.

Along with the Prime Minister, some other ministers' data were also affected by this data theft, including Emeritus Senior Minister Goh Chok Tong. The personal data, which includes NRIC numbers, address, gender, race, and date of birth. Singapore’s Health Minister Gan Kim Yong has sought apology to the patients who are affected by the cyber theft and said, “I am deeply sorry that this has happened. We must learn from this and emerge stronger and more resilient from this incident”.

The Communications and Information Minister S Iswaran has vowed to get into the bottom of the breach and find out who are behind it, he said, “I want to assure everyone that the Government takes with utmost seriousness its responsibility of ensuring the security of public sector IT systems and databases”.

Iswaran also has directed CSA to work and ensure all the 11 keys sectors which includes energy, water, banking and finance, healthcare, transport, Info com, media, security and emergency services be protected at any cost in order to fight further such attacks and also instructed the Government departments to enhance the security of their critical information infrastructure systems.

Critics believe that any loss is a loss and such cyber attacks reflect that national security can be at stake at the play of some limited number of people who time to time play with the cyber system of the world, to show their worth and might.