Man Sues Boss for Farting behind Him in Australia

David Hingst, a former employee at Construction Engineering sued the firm for bullying with him in the year 2017, accusing his supervisor Greg Short, whom Hingst referred to as “Mr. Stinky” of being a serial offender as he regularly farts at him. 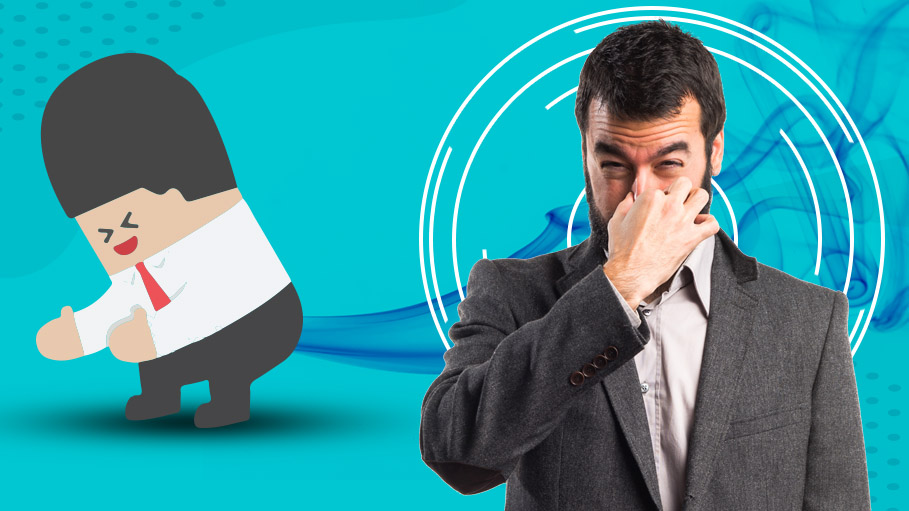 You can be a boss at work, but you cannot do whatever you like to do with your subordinates. It may look like a case of schoolyard quarrel but the matter is serious, as a case has been raised recently at a Court of Appeal in Australia. Now the court is tasked with deciding whether flatulence is a form of bullying. The 56-year-old victim, David Hingst says it certainly is.

David Hingst, a former employee at Construction Engineering sued the firm for bullying with him in the year 2017, accusing his supervisor Greg Short, whom Hingst referred to as “Mr. Stinky” of being a serial offender as he regularly farts at him. Hingst is now seeking damages of AUS$1.8 million ($1.28 million).

Speaking to media after the case came to the court, David Hingst said, “I would be sitting with my face to the wall and he would come into the room, which was small and had no windows. He would fart behind me and walk away. He would do this five or six times a day”, this also led Engineer Hingst to spray deodorant at his boss.

Hingst also accused, that the recurrent gas passing was part of a conspiracy to end his employment and giving him humiliation and severe stress. Hingst also alleged he was marginalized by other employees of the firm and he started receiving bullying phone calls.

Now when the case is up in the court again, the former boss and the company are silent and have not reacted to media reports.

But during the 18-day trial, Boss Greg Short testified before the court that he “may have done it once or twice, maybe but not with the intention of distressing or harassing Hingst”.

Last April when the lawsuit first came up at the Supreme Court of Victoria, Justice Rita Zammit dismissed it, saying even “if the flatulence had happened in a small windowless office, it would not necessarily amount to bullying”. Instead, the judge said, there was some inappropriate behavior in the office, including passing wind, but that it was ‘typical banter or mucking around’.

When Hingst claimed before the court that he was unfairly made to believe his case as redundant. Judge Rita Zammit ruled that “it was a genuine redundancy and the deed of release was lawfully executed”.

Hingst appealed again and on Monday, the case was heard by a panel of judges at the Court of Appeal of the Supreme Court of Victoria. They are expected to give their ruling this Friday. Whatever may be the ruling, the incident is a clear lesson to all Bosses and Supervisors, deal with issues professionally not by farts.