Meta's Instagram, Social Media Apps Back up after Outage

Meta Platforms Inc said on Friday it has fixed the issue that was preventing users from accessing its social media platforms. 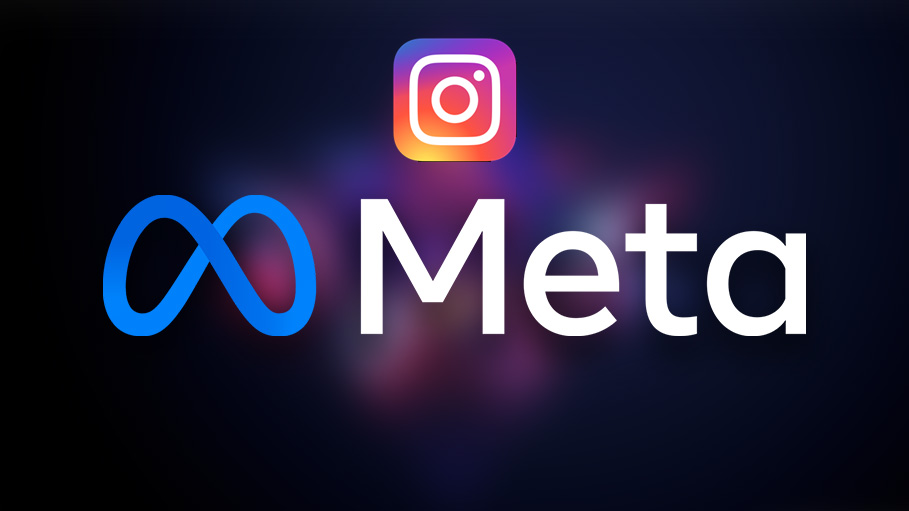 Meta Platforms Inc said on Friday it has fixed the issue that was preventing users from accessing its social media platforms.

"Earlier today, a configuration change caused some people to have trouble accessing our products," a Meta spokesperson said.

More than 11,000 users across Instagram, Facebook and Messenger had reported issues with accessing the apps, sending messages and logging into their accounts, according to outage tracking website Downdetector.com.

Downdetector tracks outages by collating status reports from several sources including user-submitted errors on its platform. The outage may be affecting a larger number of users.

SEE ALSO:
Downdetector: Instagram Down for Thousands of Users