Nadella, who took over from Steve Ballmer in February 2014, made Microsoft more relevant in a new tech world led by mobile-focused rivals such as Apple and Google. 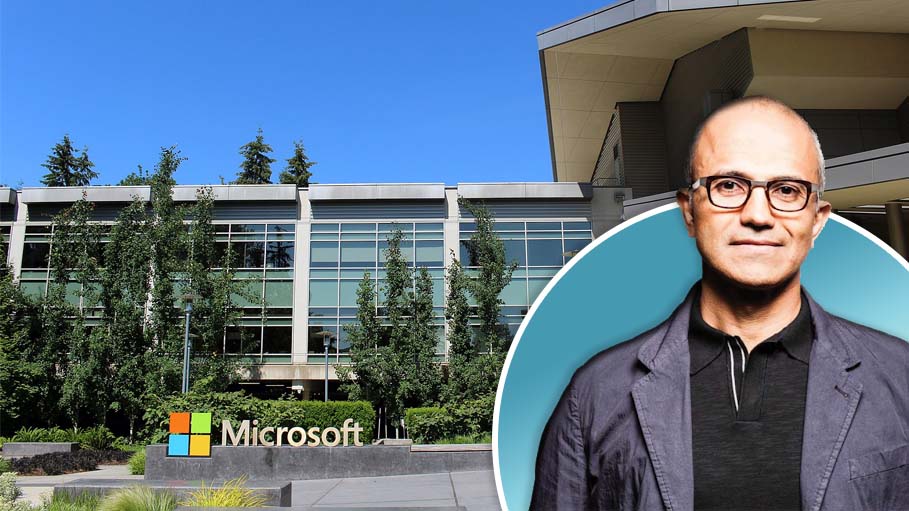 San Francisco, United States: Microsoft on Wednesday named chief executive Satya Nadella as chair of its board, strengthening his grip on a pioneering US technology company he rejuvenated for a new age.

Nadella was unanimously elected head of the Microsoft board of directors, where he will guide the agenda "leveraging his deep understanding of the business to elevate the right strategic opportunities and identify key risks," the company said in a post.

Nadella, who took over from Steve Ballmer in February 2014, made Microsoft more relevant in a new tech world led by mobile-focused rivals such as Apple and Google.

When Nadella took the reins as chief of Microsoft, some feared the technology giant was becoming a dinosaur.

Nadella is credited with bringing new energy to the company, founded in 1975, and long focused on packaged software for personal computers.

Early in his tenure, Nadella ordered a massive reorganization, cutting some 18,000 jobs -- or 14 percent of the workforce -- under a plan aimed at simplifying the corporate structure and integrating the mobile division of Finland's Nokia.

Nadella, 53, made a priority of cloud computing, which has become a lucrative growth engine at the tech giant based in the Washington state city of Redmond.

Microsoft next week is to unveil a new generation of its Windows operating system, which market trackers say powers nearly three-quarters of the world's desktop computers.

Microsoft built its empire on software such as Windows and Office -- licensed to computer makers or sold in packages for installation on machines in homes or workplaces.

Under Nadella, Microsoft has put more focus on renting software and services hosted at datacenters in the computing cloud, bulking up its Azure platform.

The era of the personal computer was rocked by the rise of smartphones and tablets, but saw a revival of sorts during the pandemic as people geared up homes for remote work, school and play.

Microsoft's board on Wednesday also announced a quarterly dividend of 56 cents per share, which will be paid out in September.