No Facebook, No Fake Profiles - Ban on the Social Media Giant 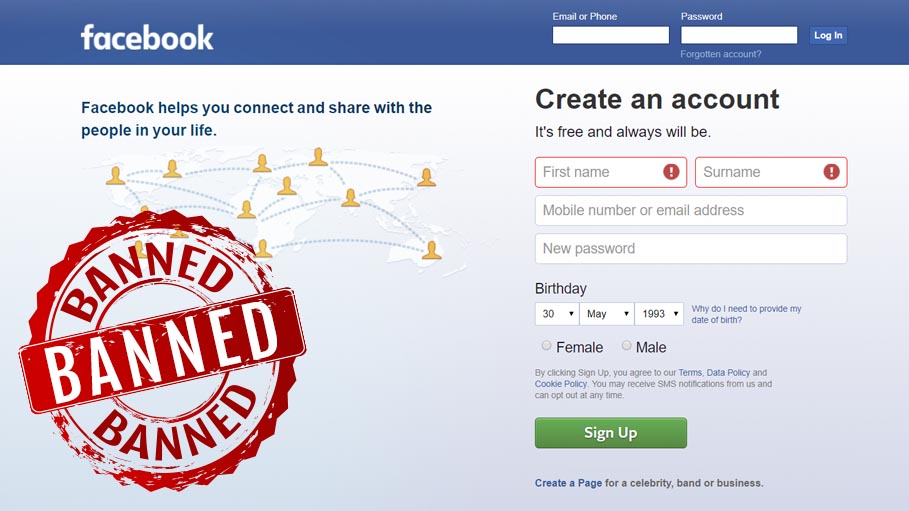 Facebook will be banned for a month to control the surplus fake news materials that go viral only to lead to nuisance. There will be no Facebook for Papua New Guinea residents.

One may find the idea an effective one or may not, but there will be absolutely no Facebook use for nearly a month, as declared by Sam Basil, Communication Minister of Papua New Guinea.

“The time will allow information to be collected to identify users that hide behind fake accounts, users that upload pornographic images, users that post false and misleading information.”, Minister Basil told the country’s Post-Courier.

The social media giant Facebook has been having a rough time since quite some time. After the Cambridge Analytica scandal, exposing data breach of millions of its users for Donald Trump’s presidential campaign in 2016, Facebook’s market reputation is tarnished. In a recent update, Facebook CEO Mark Zuckerberg announced a few features that they will be rolling out soon, to make the social interaction platform safer. But it seems, Papua New Guinea didn’t find it much convincing.

Facebook will be jammed for four weeks, to be exact. The state officials are seriously concerned with the platform’s effects on its countrymen. Unrestrained pornographic data, an abundance of fake profiles and news, is alarming to the society. The Communication Minister also stated that they are attempting on building an alternative social channel or interactive platform that can replace Facebook.

How the Papua New Guinea natives will react to such a move, remains to be seen!

SEE ALSO:
Instagram Removed IGTV Button from Homepage as No One was Using It