The North has been in a heated battle against an unprecedented Covid Wave since declaring a state of emergency and imposing a nationwide lockdown this month. 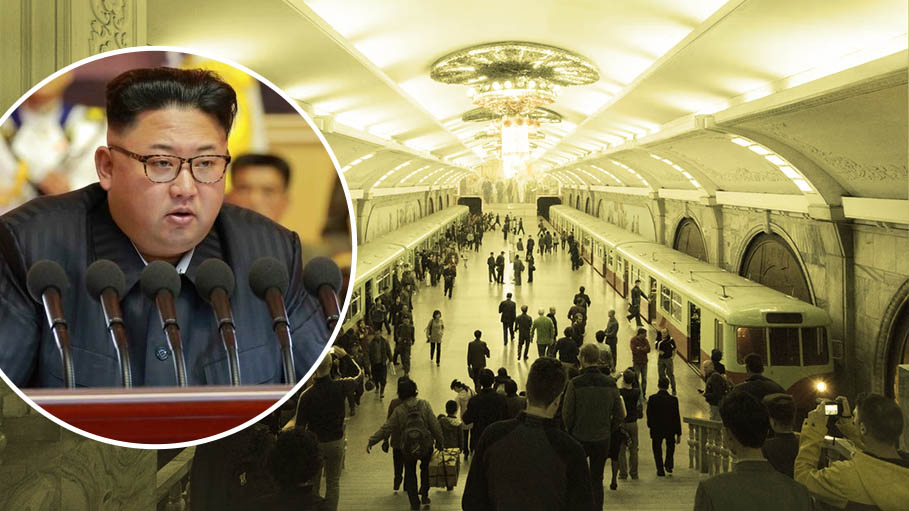 Seoul: North Korea has lifted movement restrictions imposed in the capital Pyongyang after its first admission of the Covid-19 outbreak weeks ago, media reported, as the isolated country says the virus situation is now under control.

The North has been in a heated battle against an unprecedented Covid wave since declaring a state of emergency and imposing a nationwide lockdown this month, fuelling concerns about a lack of vaccines, medical supplies and food shortages.

As of Sunday, the restrictions had been lifted, Japan's Kyodo news agency said, citing an unnamed source in Beijing.

A spokesman for South Korea's unification ministry handling inter-Korean affairs said it could not confirm the report, as the North's state media had not announced the decision.

"The Political Bureau examined the issue of effectively and quickly coordinating and enforcing the anti-epidemic regulations and guidelines given the current stable anti-epidemic situation," the North's state media KCNA said on Sunday.

North Korea reported 100,710 more people showing fever symptoms and one additional death as of Sunday evening, compared with some 390,000 two weeks ago, KCNA said. The death count rose to 70.

North Korea has not confirmed the total number of people testing positive for the coronavirus, apparently lacking in testing supplies. Experts have said the announced figures could be underreported, and that it is hard to assess the actual scale of the situation.