The experts also said North Korea’s attacks against cryptocurrency exchanges helped it to generate income in a way, which is difficult to find out and subject to less government oversight and regulation than the traditional banking sector. 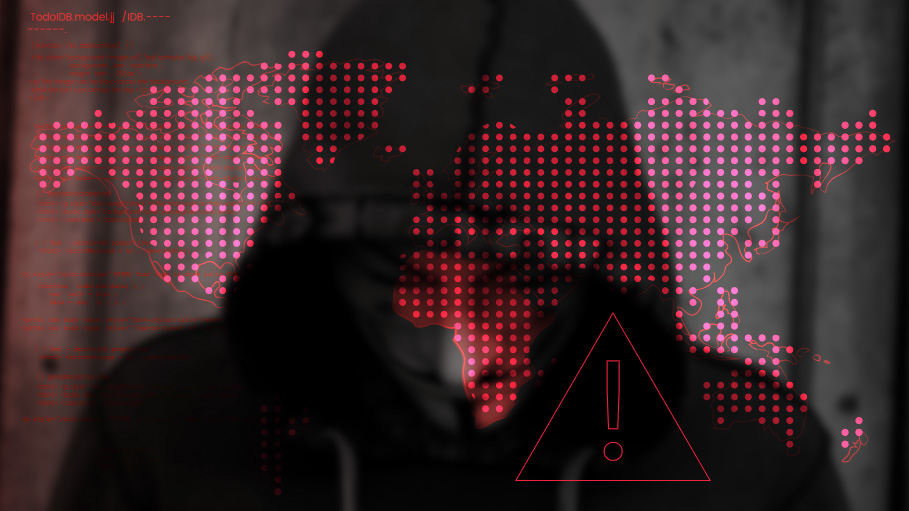 According to a confidential UN report, North Korea has raised an estimated $2 billion, using widespread sophisticated cyberattacks on banks and cryptocurrency exchanges across the world, to funds its weapons of mass destruction programs.

Independent experts, who were monitoring the compliance over the past six months, developed the report for the UN Security Council North Korea sanctions committee, also found that Pyongyang continued to enhance its nuclear and missile programmes though it did not conduct any nuclear test or ICBM (Intercontinental Ballistic Missile) launch.

If we quote the report, it says, “Democratic People’s Republic of Korea cyber actors, many operating under the direction of the Reconnaissance General Bureau to raise money for its WMD or weapons of mass destruction programmes, with total proceeds to date estimated at up to two billion US dollars”.

The report which was submitted to the Security Council committee last week was put before the North Korean mission to the United Nations and was asked to comment on the report, it hasn't responded yet.

In the report, the experts while investigating also found that at least 35 such reported instances of DPRK actors attacking financial institutions, cryptocurrency exchanges and mining activity designed to earn foreign currency is found in some 17 countries across the world.

The experts also said North Korea’s attacks against cryptocurrency exchanges helped it to generate income in a way, which is difficult to find out and subject to less government oversight and regulation than the traditional banking sector.

Asked about the revelation of the UN Report, US State Department spokeswoman said in a statement, “We call upon all responsible states to take action to counter North Korea’s ability to conduct malicious cyber activity, which generates revenue that supports its unlawful WMD and ballistic missile programs”.

Since 2006, the UN Security Council has unanimously imposed sanctions on North Korea, so to stop its funding for nuclear and ballistic missile programs. The Council has also banned exports of important commodities including coal, iron, lead, textiles and seafood, and capped imports of crude oil and refined petroleum products.

In the past one year, US President Donald Trump has met North Korean leader Kim Jon Un three times to solve these issues. Most recently they met in June at the Demilitarized Zone (DMZ) between the two Koreas. Though they have agreed to resume talks that are aimed at Pyongyang to give up its nuclear weapons programme. The talks are yet to resume, meanwhile in July and early August, North Korea carried out three short-range missiles tests in eight days in the presence of Kim Jong Un leading to uncertainty of talks again.