North Korea Stops Tour Visas ahead of Its Foundation Day

Though no valid reason is given for this decision by the North Korean government but was told that they can apply for visa again after the anniversary on September 9th. 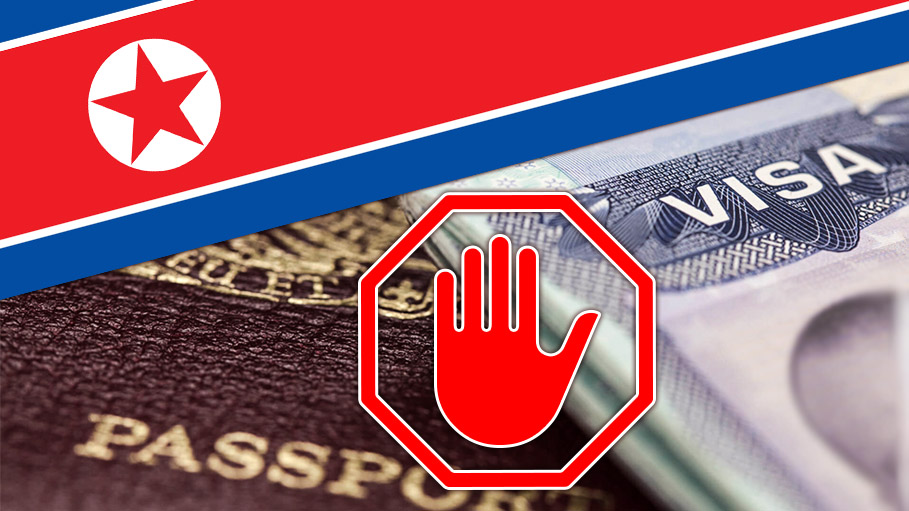 Ahead of North Korea’s high profile foundation day celebrations, the country has strictly stopped processing the tourist visas for the foreign tourists. The measure by North Korea came to light when Pyongyang suspended the visits by some Chinese tour groups.

North Korea is preparing to mark the 70th anniversary of the foundation of the Democratic People's Republic of Korea (DPRK), as North Korea is officially known.

Tour agency, Koryo Tours, has confirmed, that it had been “informed on 13 August by our partners in Pyongyang that they had been instructed from above that all tourist visa applications currently underway are to be frozen”.

Though no valid reason is given for this decision by the North Korean government but was told that they can apply for visa again after the anniversary on September 9th.

According to the tour agency, “This suggests to us that a higher power in the country is simply pressing pause on tourism until it is clear to them who is coming in such delegations and how many people”.

In the past, North Korea has celebrated its anniversary in a grand way with parades, mass games involving thousands of its citizen performing acrobatic choreography in union.

According to some reports, nuclear-armed North Korea could be preparing a parade where it normally showcases some of the weapons that have already received multiple sanctions from UN Security Council.

Chinese President Xi Jinping is also on the guest list, as the North Korean officials have confirmed this to some media houses.

In January during the New Year speech, North Korea’s supreme leader Kim-Jong-un had said that North Korean people would “greet the 70th founding anniversary of their Republic as a great, auspicious event”.

The celebration has come during an important diplomatic stage, with the focus of the world on the Korean Peninsula, which also led to the landmark summit between the North Korean leader Kim Jong-un and US President Donald Trump in Singapore in June, where the two leaders signed an agreement on denuclearization.

Now with growing US dissatisfaction and accusing North Korea of not following the words of Singapore summit, on the other hand, Pyongyang too has criticized Washington for its gangster like attitude and demands of complete, verifiable and irreversible disarmament. The United States has also urged the international community to maintain tough sanctions on the isolated regime in North Korea.

SEE ALSO:
Is This the Beginning of World War III ?

North Korea Threatens to Cancel Talks with US