One Million Species Face Extinction Because of Humans 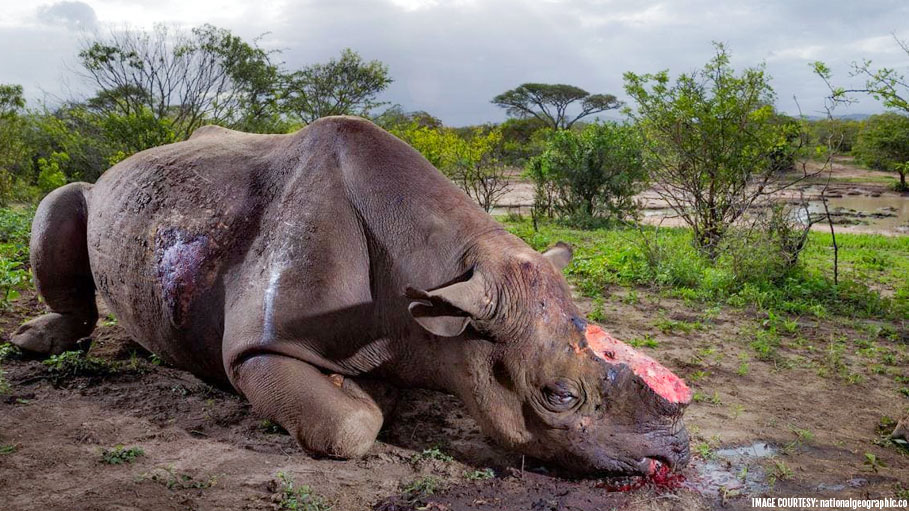 More than one million species of life on earth are facing extinction because of the growing influence of human life. Human beings have exploited the natural resources, on which its survival depends, so much so that it is now threatening other lives on earth. The findings are recently revealed in a UN draft.

Human beings receive clean air, water, oxygen, protein-rich fish and storm blocking mangroves from nature, but these benefits are gradually diminishing because of mindless human activities which have also led to the killing of many species says the report, which will be formally unveiled on May 6th.

The report that will be out as, Intergovernmental Science-Policy Platform on Biodiversity and Ecosystem Services (IPBES) also warns, “an imminent rapid acceleration in the global rate of species extinction. The pace of loss is already tens to hundreds of times higher than it has been, on average, over the last 10 million years. Half a million to a million species are projected to be threatened with extinction, many within decades”.

According to the 44-page summary of Policy Makers, which has thoroughly examined the findings in the 1,800-page UN, assessment of scientific literature on the state of nature says biodiversity loss and global warming are closely linked.

Robert Watson, chair of the UN-mandated body that compiled the report said, “We need to recognise that climate change and loss of Nature are equally important, not just for the environment, but as development and economic issues as well. The way we produce our food and energy is undermining the regulating services that we get from Nature”.

Deforestation and agriculture, including livestock production, account for about a quarter of greenhouse gas emissions with a harmful effect on the natural ecosystems.

WWF chief scientist Rebecca Shaw, formerly a member of the UN scientific bodies for both climate and biodiversity, says “If we are going to have a sustainable planet that provides services to communities around the world, we need to change this trajectory in the next ten years, just as we need to do that with climate”.

Scientists estimates, Earth today is home to some eight million distinct species, a majority of them are insects. One-fourth of the animal and plant species are already crowded, eaten or poisoned out of existence. The drop in sheer numbers is even more dramatic, with humans and livestock, which account for more than 95 percent of mammal biomass, are harming the existence of other species.