People Having Symptoms Should Not Stay at Home, Says First Coronavirus Patient of Delhi

A businessman who was the first person to test positive for the novel coronavirus in Delhi and quarantined 14 days, said on Monday that people having symptoms of the deadly disease should not be scared and visit doctors immediately. 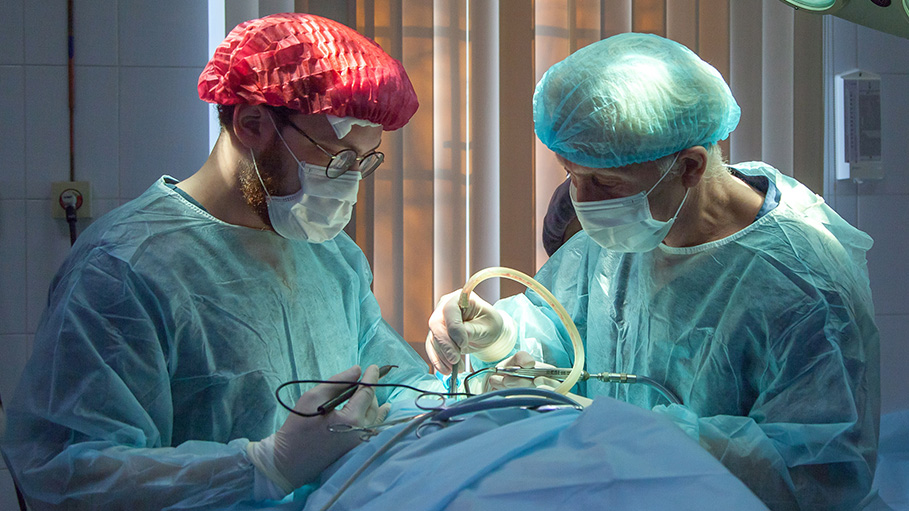 New Delhi: A businessman who was the first person to test positive for the novel coronavirus in Delhi and quarantined 14 days, said on Monday that people having symptoms of the deadly disease should not be scared and visit doctors immediately.

The 45-year-old man (name withheld), in an interaction with PTI over phone from his home in Mayur Vihar area of east Delhi, said, he had become "more religious" after his treatment, following which he was discharged last Saturday.

"I was living in a separate room, and it had an AC and all the good facilities, and windows to allow sunshine," he said. "It wasn't like a 'kaal kothari' (dark chamber) as stereotyped in many movies."

"And, doctors kept god care of me. I would appeal to all those who have symptoms to not stay at home, but visit doctors pronto," the businessman said.

He underscored that if people with suspected symptoms of COVID-19 stay at home, they would be harming their own family members.

The first coronavirus patient, who had arrived in Delhi from Italy on February 25, said he got fever at night the same day.

"On February 26 morning, I went to a local doctor and got some medicine," he said.

On February 28, on his 12-year-old son's birthday, the man said he had organised a small get-together at a luxury hotel in south Delhi.

"My wife, daughter (8) and my mother, along with few friends, were also present. All have tested negative for coronavirus, thankfully.

"My wife, two children, and mother along with the families of two of my friends, whose children are my son's classmates, were present," he said.

That night, he again got fever.

"I got a bit worried and went to RML Hospital after that tested positive there. Soon I was sent to Safdarjung Hospital isolation facility.

"I had access to my phone in the room, so I could connect to my family through video calling. I also read books and watched videos on Netflix, and so I wasn't feeling disconnected during the 14-day isolation at the hospital," he said.

Now, recuperating at his house where he had been asked by doctors to be home quarantined for 14 days, he said, "Everyday, I and family, thank God, more now".

"I used to listen to 'bhajans', perform 'paranayams' twice during the quarantine period at the hospital. I must say, I have become more religious than I was before," he said.

The doctors and nurses also kept me composed and at "no point of time did I panic".

The medical staff also maintained a high level of hygiene, cleaning rooms and all surfaces and changing linens twice a day. They performed "excellent job", he added.

He recalled that during the quarantine, he received a call from Union Health Minister Harsh Vardhan to wish him on Holi.

"He (Vardhan) asked how I was feeling and whether I had any problems. It was totally unexpected as a Union minister of the country had called a common man to check on my well-being," he enthused.

The first COVID-19-positive patient in Delhi who has recovered from the infection was among the two patients who were discharged on Saturday.

So far, Delhi has seen seven positive cases, including a woman who died.

The Mayur Vihar man, an exporter who works in the leather industry sector, had gone to Milan to attend a leather exhibition. "My office is nearby my home," he said.

"Doctors have recommended to relax, enjoy and talk to kids," the recovered patient said.