Nirbhaya was gang-raped brutally by a gang of six men who used an iron rod to attack her, before throwing her out of the bus. 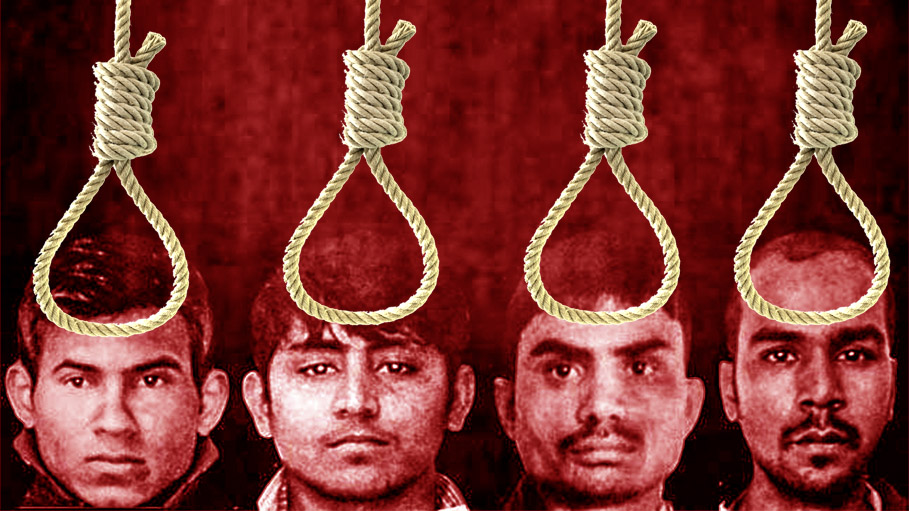 India’s Supreme Court has rejected the petition to review the death penalty filed by Nirbhaya’s rapists on Monday. The rapists will most likely be hanged.

Nirbhaya’s rapists namely Vinay Sharma (23), Pawan Gupta (22) and Mukesh Singh (29) had challenged the court’s 2017 ruling of upholding their death penalty. The fourth rapist Akshay Thakur (31) did not file an appeal, however, he has plans to appeal according to his lawyer. The rapists have no more legal options left to save themselves except for a mercy petition which can be presented before India’s President. A bench headed by Chief Justice Dipak Misra and comprising justices R Bhanumathi and Ashok Bhushan rejected the review pleas filed by the rapists. The court said that the rapists failed to point out "error apparent on the face of record" in the judgment.

The victim’s mother said "I have been struggling for six years, and today I am satisfied that justice has been delivered. The latest ruling has strengthened my belief in our justice system." She told BBC’s Divya Arya that it was a difficult battle to fight but it was nothing compared to the 14 days she spent at her daughter’s side while she fought for her life in a hospital. The 23-year-old paramedic student and her friend were attacked in a bus while they were returning after seeing a movie on the night of December 16.

They stepped onto the bus, not aware that death was awaiting them. Nirbhaya was gang-raped brutally by a gang of six men who used an iron rod to attack her, before throwing her out of the bus. She lay on the road for hours bleeding and unattended. Her friend was beaten however he survived the injuries. Nirbhaya fought tooth and nail for two weeks before succumbing to her injuries at Mount Elizabeth Hospital in Singapore. The brutality of this case shook the entire world and led to mass protests and amendment of laws.

One of the convicts Ram Singh had allegedly committed suicide in Tihar Jail while many claim he was murdered. A juvenile who was accused served a three-year term at a rehabilitation home and then he was released. "The Supreme Court upholding its verdict is a strong message to those who commit such heinous crimes. Our faith in the judiciary has been reinstated. I appeal to the prime minister to take concrete steps against atrocities towards young girls and women," Asha Devi, the mother of the victim, said.