US President Joe Biden on Tuesday nominated his longtime aide Mark Gitenstein as ambassador to the European Union as his administration looks to prioritize relations with the 27-nation bloc. 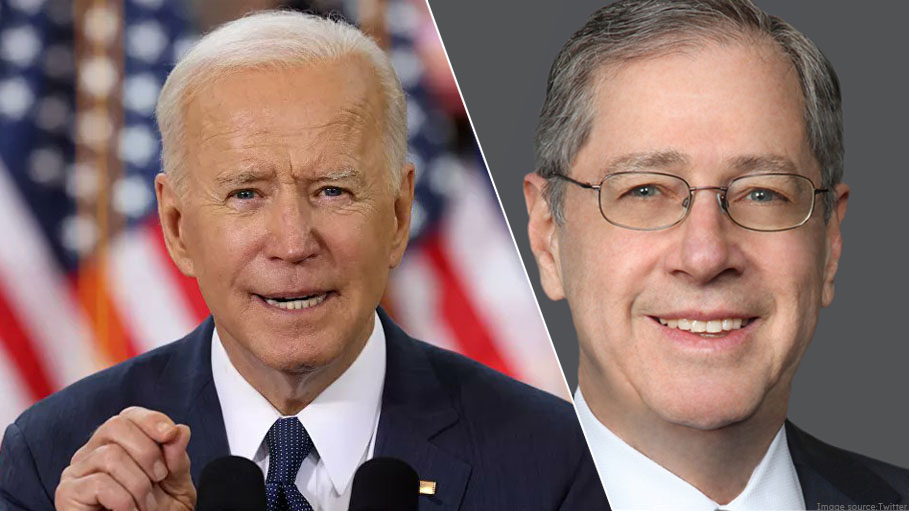 Washington, United States: US President Joe Biden on Tuesday nominated his longtime aide Mark Gitenstein as ambassador to the European Union as his administration looks to prioritize relations with the 27-nation bloc.

Gitenstein served under former president Barack Obama as ambassador to EU member Romania, where he has ancestral ties, using his position to push against abuses of power and in favor of privatization in the young democracy.

Biden has vowed to revitalize ties with allies and has been an enthusiastic backer of the European Union, a shift from his predecessor Donald Trump who was skeptical of multinational institutions and cheered on Britain's divorce from the bloc.

A lawyer by training, Gitenstein spent 17 years as the Democratic counsel on the Senate Judiciary Committee where he became close to Biden, who chaired the panel as a rising young senator.

Gitenstein worked alongside Biden in a key moment of the future president's career -- leading the Senate's rejection of Robert Bork, an arch-conservative nominee for Supreme Court justice -- and later wrote a book about the episode.

Gitenstein will himself need confirmation by the Senate, where Democrats are in control but Republican Ted Cruz has been holding up nominations due to objections over Biden's stance on the Nord Stream 2 pipeline between Russia and Germany.

Trump named as his EU ambassador Gordon Sondland, a wealthy hotel owner, and fired him after he testified to Congress about Trump's pressure on Ukraine, leading to the president's first impeachment.