Prince Harry’s highly anticipated memoir ‘Spare’ is all set to release on January 10 according to publisher Penguin Random House. 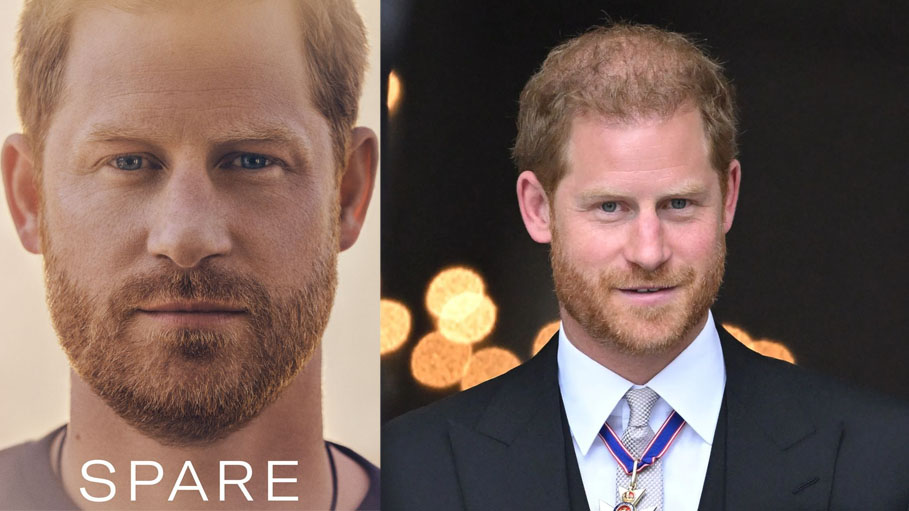 Prince Harry’s highly anticipated memoir ‘Spare’ is all set to release on January 10 according to publisher Penguin Random House.

The cover image of the book was also released. The title of the book ‘Spare’ has apparently been chosen keeping in mind Harry’s former position as the second born son to King Charles and Princess Diana.

Harry was often referred to as the spare to his brother Prince William.

The raw and emotionally powerful memoir will cover important events from Harry’s life including his mother’s death and gripping details of the after-effects of her passing away.

“We are excited to announce the remarkably personal and emotionally powerful story of Prince Harry, The Duke of Sussex,” the tweet by Random House read.

“With its raw, unflinching honesty, SPARE is a landmark publication full of insight, revelation, self-examination, and hard-won wisdom about the eternal power of love over grief”, it further said.

The memoir is Harry’s personal journey from “trauma to healing.”

Without a doubt avid book readers all over the world will be waiting to get their hands on this piece.

The proceeds from this book will go towards charity.

Prince Harry’s life has been inspiring as well as tumultuous, filled with diverse experiences one could ever experience.

The passing away of his mother who he was very fond of was a turning point in his life. He was devastated at the loss! The 12 year old found it very difficult to handle the tragic news and process his emotions thereafter.

He shut his emotions in the years to come which took a toll on his mental health, his personal life as well as his work as there was still a lot of grief within.

“I have probably been very close to a complete breakdown on numerous occasions, when all sorts of grief and sort of lies and misconceptions and everything are coming at you from every angle”, he said in an interview with Bryony Gordon in The Telegraph.

Harry finally got married to American actress Meghan Markle on 19 May 2018 which was held in St. George’s Chapel, Windsor Palace.

He faced more challenges after his marriage to Meghan.

They stepped back from their role as senior members of royal members in January 2020.

So, Harry has a lot to talk about and reveal to audiences about the various facets of his controversial life in his memoir as he donned various hats in his life.

“I'm writing this not as the prince I was born but as the man I have become," the prince has previously said in a statement. “I've worn many hats over the years, both literally and figuratively, and my hope is that in telling my story — the highs and lows, the mistakes, the lessons learned — I can help show that no matter where we come from, we have more in common than we think.”