Qatar Airways is demanding about $1 billion in damages over the peeling paintwork, which it says is a threat to the A350's lightning conductor. 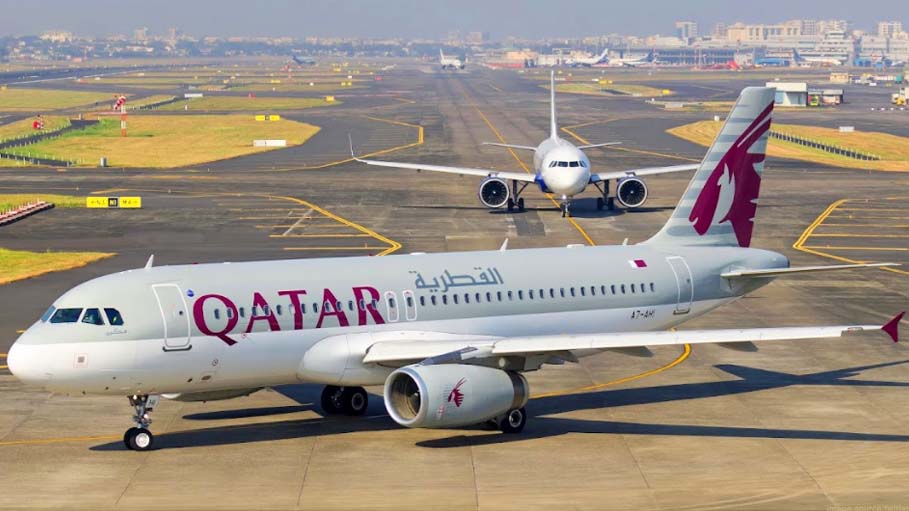 Doha: The head of Qatar Airways on Tuesday accused plane-maker Airbus of acting like a "bully" as their billion-dollar dispute over peeling paint looked no closer to a resolution.

The airline and leading plane-maker have been fighting in the British courts for months over the paint problem that seen Qatar Airways ground 23 A350 jets.

"If things were settled, we wouldn't be still waiting for the trial to happen next year," Qatar Airways chief executive Akbar Al Baker said at the International Air Transport Association annual general meeting in Doha.

"A manufacturer must never be allowed to use their market dominance to bully their long-standing customer."

Both sides said they hoped to reach a negotiated settlement after their latest hearing in May, when a London high court judge agreed to a speeded-up trial schedule.

Qatar Airways is demanding about $1 billion in damages over the peeling paintwork, which it says is a threat to the A350's lightning conductor.

Last year, the airline grounded part of its fleet of A350s and demanded $200,000 in damages per day for each plane out of action.

Airbus responded by cancelling an order worth more than $6 billion for 50 A321s from Qatar Airways, the Middle East's second biggest carrier and one of its biggest clients.

When asked for a reaction to Baker's comments, Airbus told AFP: "The best solution is a negotiated one and this is what Airbus is seeking."

Airbus chief executive Guillaume Faury earlier told reporters the French manufacturer was in discussions "all the time" with Qatar Airways.

"I don't like to be in this situation with customers, that's very clear, that's why we're trying to work out a solution moving forward. But it's difficult."