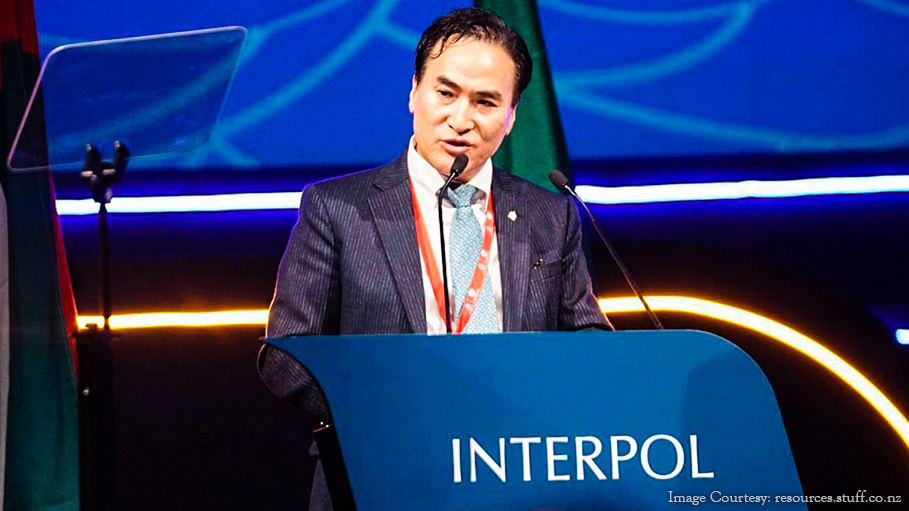 Interpol has finally announced the name of Kim Jong Yang of South Korea as the new President of Interpol beating a Russian official, who was also in the race for the post. Kim till recently was the acting president of the global police body and was picked as the President at a meeting of the delegates from the member nations in Dubai to replace Meng Hongwei, who went missing in China.

In September this year, few days after the news of Meng’s missing surfaced, China has conveyed that Meng has resigned from the position of the President of Interpol, after being charged with corruption accusations in his own country.

In the selection of Kim as the Chief of Interpol, there was a close fight between him and Russian candidate Alexander Prokopchuk, but most of the Western nations sided with Kim to reject Alexander Prokopchuk, over fears that Moscow could abuse the position to target its political opponents. Multilingual Alexander Prokopchuk worked in tax enforcement before starting as a Russian representative at Interpol in 2006 and now he will be the Interpol’s Vice President.

The United States also supported Kim, as US Secretary of State Mike Pompeo threw his weight behind Kim saying, “We encourage all nations and organisations that are part of Interpol and that respect the rule of law to choose a leader with integrity. We believe Mr. Kim will be just that”. Kim, will now be going to serve out Meng’s term till 2020.

This week a bipartisan group of US senators also has voiced in support of Kim saying choosing Prokopchuk would be like “putting a fox in charge of a henhouse”. In an open letter, they wrote, “Russia routinely abuses Interpol for the purpose of settling scores and harassing political opponents, dissidents and journalists”.

US National Security Council spokesman Garrett Marquis has also endorsed Kim's candidature. He wrote in his Twitter post, “As recent events show, the Russian government abuses INTERPOL's processes to harass its political opponents”. Britain also supported Kim as the Interpol Chief. Harriett Baldwin, a minister of state at the British foreign office, told the Parliament that London would vote in support of Kim.

The issue has come at a time when Russia is facing opposition from most of the western countries, amid security concerns over accusations of Russian agents attempting to poison an ex-spy and his daughter in Britain and also tried to hack the network of the global chemical weapons watchdog.

Russia has protested the move by the western countries, not to support Russia for the position in Interpol. Dmitry Peskov, Russian President’s Spokesperson, dismissed the US senator’s letter as a “vivid example” of an attempt to interfere in the vote. Moscow’s interior ministry denounced it saying, “Foreign media campaign aimed at discrediting Russia's candidate”.