When Instagrammers analyzed the picture closely they observed that the sole of her shoe was pointed towards the flags on the planes which eventually lead to the hashtag #BellaHadidIsRacist. 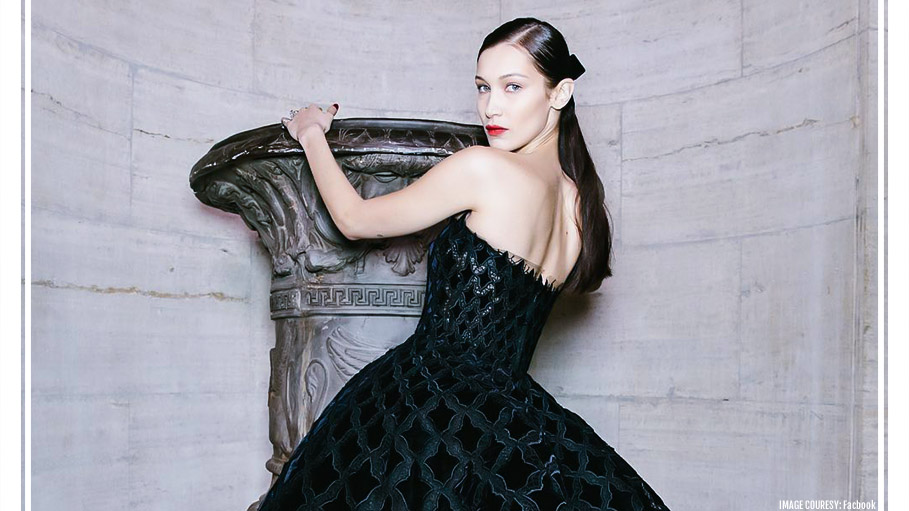 American Model Bella Hadid has stirred up a controversy after she posted a photograph of herself on her Instagram story. The photograph that caused the controversy features her black shoe pointed towards an airport window. On the other side, there are the United Arab Emirates and Saudi Arabia airplanes lined up with their respective national flags featured on them.

When Instagrammers analyzed the picture closely they observed that the sole of her shoe was pointed towards the flags on the planes which eventually lead to the hashtag #BellaHadidIsRacist.

Critics began posting negative comments about the model. They took a step further and asked popular brands like Dior and Calvin Klein to stop offering her ad campaigns. One commenter said, “I will stop buying Dior products.” Another commenter said, “We know that she deliberately did it, and apologized because she feared for her work and not for our respect #BellaHadidIsRacist”

Seeing the outpour of critical comments, Bella Hadid quickly apologized in both English and Arabic on her social media accounts and gave an explanation for the picture she shared. On her Instagram story, she explained that the picture had nothing to do with “politics.” She added that: “this was an honest mistake on an early morning.”

She further explained that she would never use her platform for hate against anyone especially towards people of her own community and heritage. Bella comes from a Muslim heritage as her own father is a Palestinian. She expressed that she loves and cares for the Arab side of her family including her Muslim brothers and sisters all over the world.

“Not only do I have so much respect from the bottom of my heart, I have always tried to stand up for what I feel is right, especially regarding the great Middle East.” To have disappointed her followers is what hurts her the most.

The supermodel admitted that she never noticed the planes in the background. She loves these airlines and the people associated with them. She concluded by saying that this was a real misunderstanding and she would be more aware the next time.

The IMG model has always been vocal about her political views and had opposed Donald Trump’s immigration policies earlier.