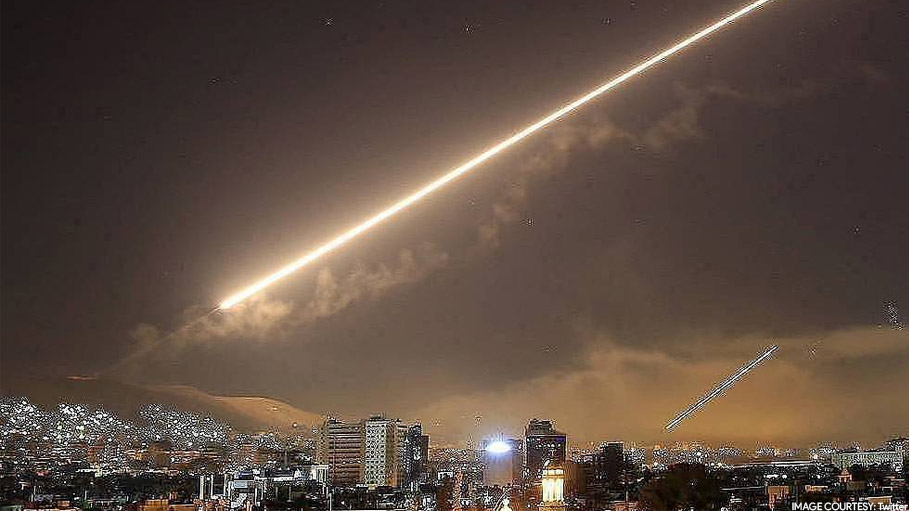 "Our air defenses confronted an Israeli aggression over the outskirts of Damascus," the SANA news agency said, without providing additional details.

Since civil war broke out in Syria in 2011, Israel has carried out hundreds of air strikes inside the country, targeting government positions as well as allied Iran-backed forces and fighters of Lebanon's Shiite militant group Hezbollah.

While Israel rarely comments on individual strikes, it has acknowledged mounting hundreds since 2011.

The conflict in Syria has killed nearly half a million people and forced around half of the country's pre-war population from their homes.