One of the most talented actors of Bollywood, Irrfan Khan passed away at Kokilaben Dhirubhai Ambani hospital in Mumbai. 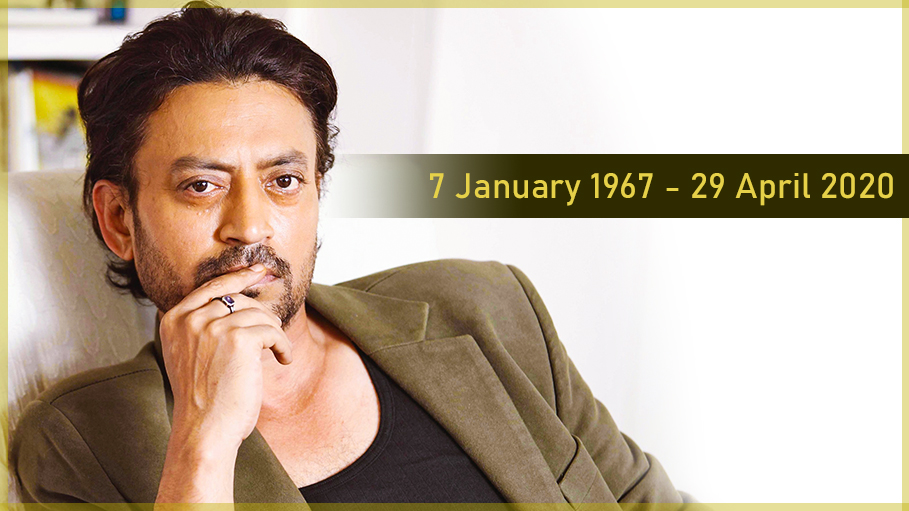 One of the most talented actors of Bollywood, Irrfan Khan passed away at Kokilaben Dhirubhai Ambani hospital in Mumbai. He was 53.

His health condition was such that he needed immediate care. His wife Sutapa Sikdar and his sons Babil and Ayan Khan were with him during his last moments. He had been admitted due to a colon infection. It is believed that the actor fought till his last breath. The actor was earlier diagnosed with a neuroendocrine tumour in 2018 for which he was taking treatment. According to an official statement released by his family, Irrfan fought till the end. He was said to be a strong soul who inspired everyone who came close to him.

Unfortunately, Irrfan Khan’s mother Saeeda Begum passed away on Saturday morning in Jaipur. She was 95. Irrfan couldn’t attend the last ceremony due to the lockdown. He paid his last rites through video conferencing.

This is how Bollywood reacted to the passing away:

'Simply Irrfan' was known to be a man of few words. The actor was unconventional in a way that he didn’t take up regular macho roles like most male stars. Most of his roles had substance and his films had a message to convey to society.

He made his screen debut with Academy Award-nominated film Salaam Bombay. Besides Bollywood, he worked in British films and Hollywood. He was awarded the Padma Shri, India’s fourth-highest civilian honour for his contribution to the field of arts. The actor was last seen in the movie ‘Angrezi Medium’.

Veteran Actor and Talented Playwright Girish Karnad Passes Away at 81

Bollywood Insiders Tweet on the Apparent Disparity within the Film Industry