The intriguing story of Lieutenant Shri Krishna Chanda Welinkar has come to light with the release of archive files by the Commonwealth War Graves Commission (CWGC) in the UK. 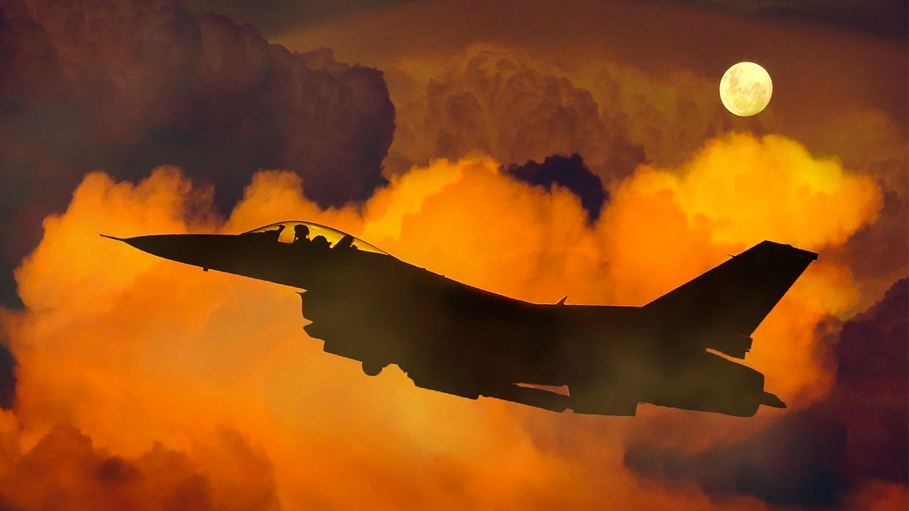 The intriguing story of Lieutenant Shri Krishna Chanda Welinkar has come to light with the release of archive files by the Commonwealth War Graves Commission (CWGC) in the UK.

“For everyone who died in the First World War, there was inevitably a partner, parent, or child back home who had questions. The heartbreaking letters in the CWGC’s archive give us an insight into what it was like for those families trying to come to terms with their loss,” said Andrew Fetherston, chief archivist for the commission.

Lieutenant Shri Krishna Chanda Welinkar had disappeared in June 1918 while patrolling the skies above the Western Front. His mysterious disappearance left his family wondering whether he was alive.

Welinkar hailed from Mumbai. He was well educated who studied at Cambridge University. He trained to become an aviator in Middlesex as he wanted to join the Royal Air Force.

During his career, Welinkar encountered prejudices like other Indians and was coerced to become an air mechanic instead of a pilot. He was later given a commission in the Royal Flying Corps as an officer.

He was one of 1.3 million Indians who decided to fight for the British Empire. Around 74,000 Indian fighters never returned. They lay buried in cemeteries in different parts of the world like France, Belgium, West Asia, and Africa.

In 1918 Welinkar was posted to France. In the month of June that year, Lieutenant Welinkar embarked on a journey; little did he know that it would be his last. He never returned which left his bereaved family seeking answers. It took nearly three years before his family could discover the truth.

Colonel Barton, who knew Welinkar, helped his mother to find his missing son. Upon investigation which included speaking to former enemies lead them to a grave of an unidentified man in Rouvroy, Belgium. The name engraved on it was “Oberleutnant S.C. Wumkar.”

Upon running through German burial records in February 1921 it was confirmed that the grave belonged to Welinkar. On his mother’s request, the following inscription was placed on his grave, “To the Honoured Memory of One of the Empire’s Bravest Sons.”

The CWGC commemorates the servicemen including women who died in both the world wars. Only the surviving records from the First World War have been released. According to the UK’s data protection rules, the records of the Second World War cannot be made public as many of the family members of the casualties are still alive today.

The Story of Kulbhushan Jadhav: The Alleged Indian Spy in Pakistan