In the past, US President Donald Trump was proud of his friendship with his Chinese counterpart Xi Jinping, but recently admitted, that the friendship is over. 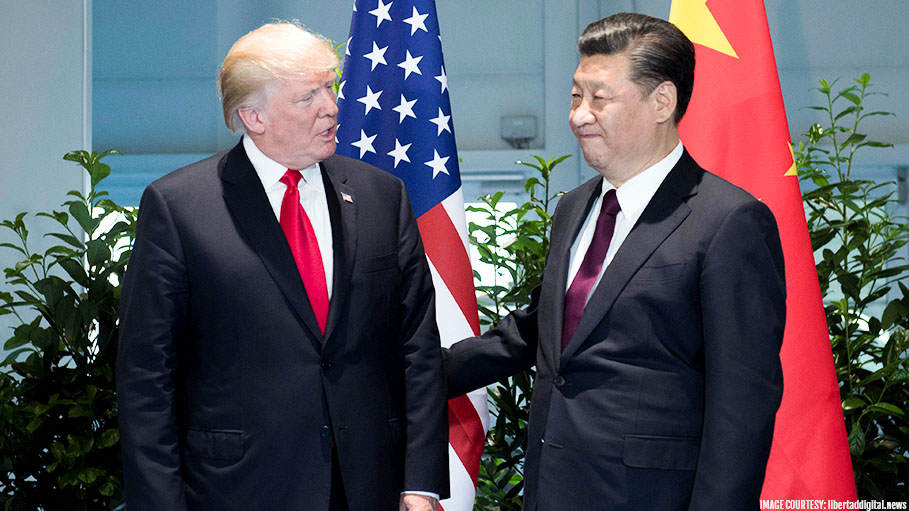 US President Donald Trump has admitted that his friendship with the Chinese President Xi Jinping is over, as he accused Beijing of undermining and interfering in the upcoming elections in the United States. As the tension between the two countries has grown sharply on a wide range of issues, Donald Trump says China wants him to suffer an electoral setback as payback for his hard-line stands over trade between the two nations.

In a Press Conference recently in New York during the meeting of UN Security Council, US President Donald Trump accused Beijing of using a number of tactics to disturb his chances in the midterm polls, which are going to be held in the month of November. He said, therefore his relationship with Chinese President Xi might take a permanent turn towards worse.

Trump’s also accused China of electoral interference, which came to light for the first time during a meeting of the UN Security Council, where he said, “regrettably we found that China has been attempting to interfere in our upcoming 2018 election coming up in November against my administration. They do not want me or us to win because I am the first president ever to challenge China on trade”.

Meanwhile, Chinese Foreign Minister Wang Yi has rejected US President’s claim, saying them as unwarranted accusations, “China has all along followed the principle of non-interference. We did not and will not interfere in any country's domestic affairs. We refuse to accept any unwarranted accusations against China”.

In the past, US President Donald Trump was proud of his friendship with his Chinese counterpart Xi Jinping and has praised Xi’s role in inflicting mounting pressure on North Korea over its nuclear program. But during the Press Conference, US President Donald Trump said, “he may not be a friend of mine anymore but I think he probably respects me”. He also said that the US economy is not affected by the present trade dispute.

This week, Washington has enacted new tariffs against China covering another $200 billion of its imports, shrugging off threats of counter-measures from Beijing. China, on the other hand, has also vowed to retaliate this action of the United States with duties of $60 billion in US goods, but as the country only imports from the US, a total of $130 billion, therefore its ability to hit back the US with equal tariffs is limited.